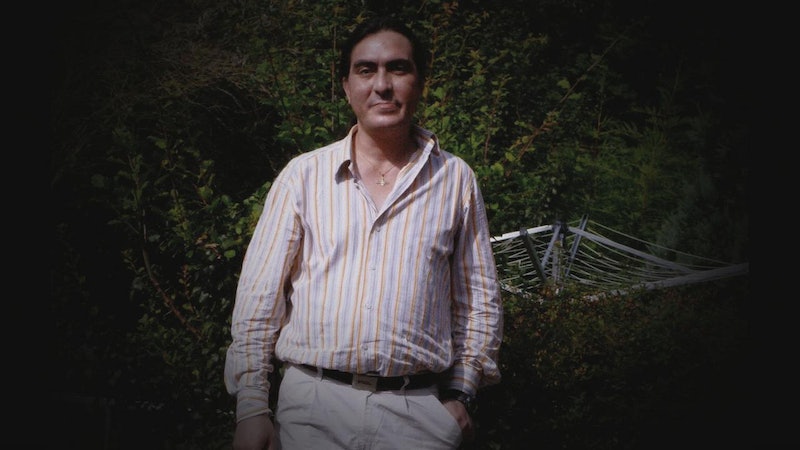 In 2013, 44-year-old Iranian refugee Bijan Ebrahimi was murdered by then 24-year-old Lee James, aided by 25-year-old Stephen Norley, following false accusations of paedophilia. A new Channel 5 documentary covers the days leading up to Ebrahimi’s death in forensic detail, including the mob that congregated outside Ebrahimi’s home in Brislington, Bristol. So, where are the killers of Bijan Ebrahimi now?

James was sentenced to at least 18 years in prison in late 2013, for a crime that the judge described as “an act of murderous injustice”. Ebrahimi was beaten to death by James, who then dragged his body, with the help of Norley, and set him alight. Norley was given a much lesser sentence for “assisting an offender”, serving four years in prison.

Ebrahimi originally settled in the UK in 2000 to “make a better life for himself”, but soon became a target for his neighbours “because of his race and disability”, his sister Manizhah Moores told the Guardian. Ebrahimi was registered as disabled due to an acute back problem, and was a regular target of abuse in the seven years leading up until his death.

Between 2007 and 2013, Ebrahimi had phoned the police over 70 times, reporting recurring incidents that left him concerned for his safety. A few days before his death, a mob including James and Norley gathered outside his home, and when the police were called, Ebrahimi was the one arrested.

As the BBC reports, an investigation conducted by the Independent Police Complaints Commission (IPCC) would later find that Avon and Somerset’s police force treated Ebrahimi “consistently differently from his neighbours” through “racial bias, conscious or unconscious”. The IPCC also found that throughout the years that Ebrahimi had been reporting these incidents, the police provided “poor responses”, and a failed to protect him.

“Bijan Ebrahimi self-identified as a victim of race hate crime, but was never recognised as a repeat victim of abuse who needed help,” IPCC commissioner Jan Williams said in a statement. “Instead, his complaints about abusive neighbours were disbelieved, and he was considered to be a liar, a nuisance and an attention seeker.”

Two police officers were jailed as a result of their misconduct in Ebrahimi’s case, and two other officers were dismissed from the Avon and Somerset force.