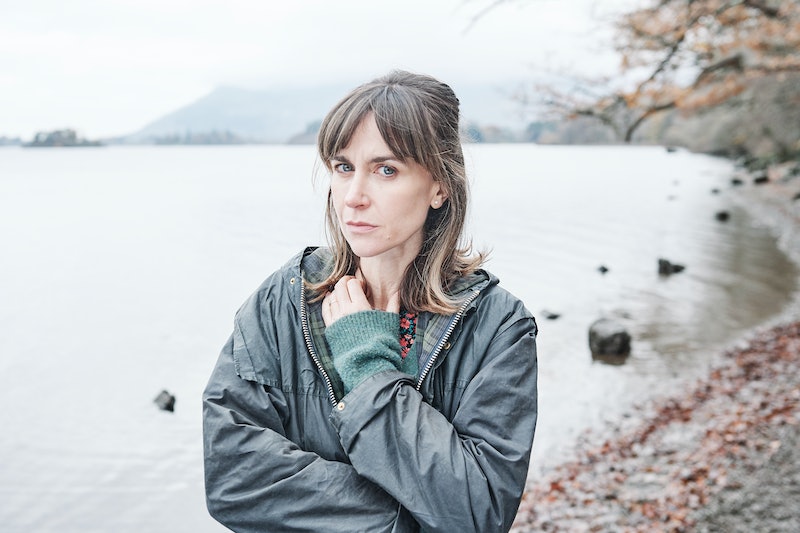 Season 1 Innocent first aired in 2018. The ITV drama focused on David Collins (played by Lee Ingleby), a man wrongly accused of murder. The injustice had thriller fans gripped. It returns on May 17 for a second series but is Innocent II based on a true story? Katherine Kelly plays former teacher Sally Wright who is fighting to prove she didn’t kill one of her sixth form students.

Sally has done five years behind bars, lost her marriage, and many of the people she’d call her friends. After her conviction was overturned she has one thing on her mind, to find the person who killed Matthew and clear her reputation once and for all. The story at the centre of the second installment of Innocent sounds too dramatic to be true but it is grounded in real life inspiration.

In a statement, co-creator Matthew Arlidge said the writing team looked to the real story of Martin Guerre for inspiration. The case of Guerre has been immortalised in French folklore and inspired movies like Sommersby and The Return of Martin Guerre. He was a famous 16th century frenchman who left his family and village, disappearing for many years. In the intervening period an imposter resembling Guerre arrived in the village and was accepted as the missing man by the people who knew him. Eventually the imposter was discovered and tried and the real Guerre was found. In the same way that Guerre hoped to return to his “normal” life after years away, Sally tries to reignite her relationship with her husband who has filed for divorce and reconnect with friends who still have doubts about her innocence.

“The idea of a suspect character returning to a marriage after a gap of several years, hoping to re-ignite the spark of days gone by, intrigued us greatly and before long we had our lead character,” Arlidge notes.

Doubt and isolation follows Sally throughout the series. While her life stood still in prison for five years, the people she loved moved on and made their minds up about whether she was guilty or not regardless of the truth.

Creator Chris Lang told press including the Express that part of the inspiration for the story came from a childhood nightmare. “I remember when I was a kid, I used to have this nightmare that I would come home in a war situation. I had been separated from my family for many years and I come home and my mum and dad would be there and they would have new kids,” he said, “They didn't want to let me in and they didn't remember me or didn't want to know me and it really upset me. I suppose there was an element of that - coming home and sort of banging on the window saying 'let me in, let me in' but this person has got a whole new life now.”

Season two of Innocent premieres on May 17 at 9 p.m. on ITV.

More like this
After The Bling Ring, Nick Prugo Was Embroiled In Another Scandal
By Arya Roshanian
Gavin Drea Is Just As Funny Off Screen As His 'Wedding Season' Character Is On Screen
By Darshita Goyal
You’ll Definitely Recognise 'Inside Man's Louis Moffat
By Sophie McEvoy
Ruth Wilson’s New Thriller Spotlights A Controversial Irish Institution
By Darshita Goyal
Get The Very Best Of Bustle/UK