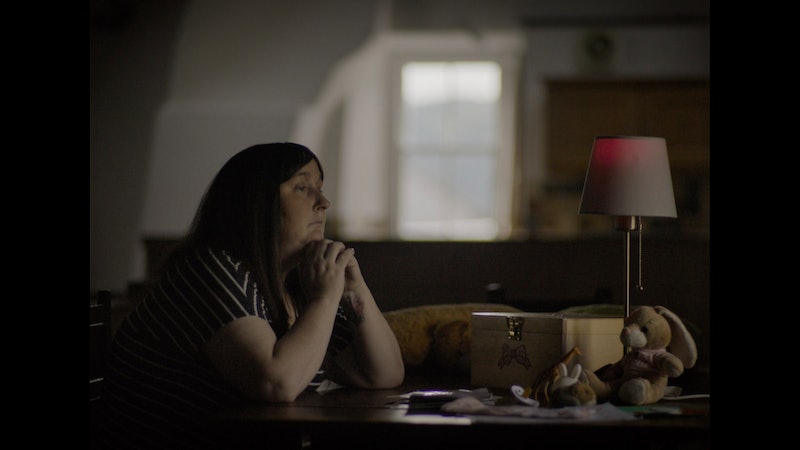 Trigger warning: This article contains references to child kidnap and murder, as do many of its outbound links.

A decade ago, in the small Welsh town of Machynlleth, the life of the Jones family was turned upside down forever when their 5-year-old daughter, April Jones, went missing one October evening. As the story broke, the community banded together to mount a search for the missing child, and it soon emerged that she had been abducted by a man driving a light-coloured, left-hand-drive van. Following two witness reports, a local man and former soldier named Mark Bridger was subsequently arrested and charged with April’s kidnap and murder. Channel 4’s documentary, The Disappearance Of April Jones, revisits the terrible event, and piece together its devastating impact on Machynlleth ten years on, but where is April Jones’s family now?

As previously stated, Channel 4’s documentary, The Disappearance Of April Jones, looks back at the events surrounding her disappearance and incorporates interviews with members of April Jones’ family, other local residents, journalists, and former police officers who were involved in covering and solving the disturbing case. April’s mother, Coral Jones, appears in the documentary alongside April’s sister Jazmin. Following April’s murder, her family campaigned tirelessly to bring in new laws and legislation to protect children from dangerous offenders, and to block access to child abuse imagery online.

Two years after April’s murder, her family watched the demolition of the property where Mark Bridger used to live, with Coral telling The Guardian that “even driving on the main road near the village is difficult. You go past and your head ultimately turns to that house. It brings back the horrible memories of what happened. It was a dreadful thing that happened here. It will not be a final closure.”

In 2018, April’s father, Paul, tragically suffered a rare brain disease, which meant he had no memory of the night that his daughter disappeared, with Coral asking The Mirror: “How much more can my family take?”

“Paul is so frustrated by his condition and that fills me with fear,” she said at the time. “He asked, ‘What happened to April?’ I couldn’t go on, I just couldn’t tell him any more. It was like reliving it all over again. He loved her so much I can’t let him go through that again. I don’t know what he’d do if he knew the truth of what had happened to our little girl.”

Victim Support offer advice and support for those affected by serious crime and traumatic incidents in the UK.

More like this
Rachel Nickell’s Son Wants The Police To Take Accountability Over Errors
By El Hunt
A New Netflix Doc Will Explore The Unsolved Murder Of Jill Dando
By Sam Ramsden
Eurovision Has Been Given A Whole New Look Ahead Of Its Liverpool Debut
By Bustle UK
'Brookside' Is Coming Back & Soap Opera Fans Are Going Wild
By Sam Ramsden
Get The Very Best Of Bustle/UK
Sign up for Bustle UK's twice-weekly newsletter, featuring the latest must-watch TV, moving personal stories, and expert advice on the hottest viral buys.