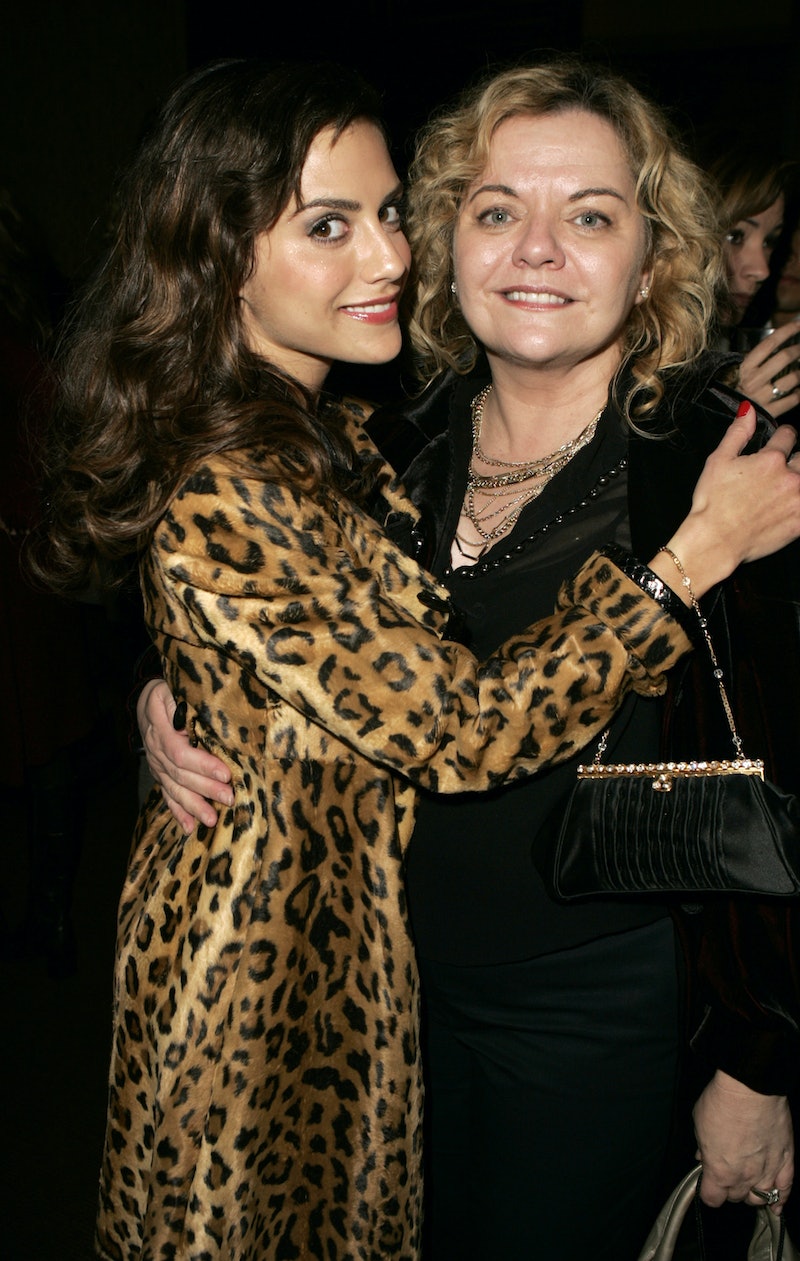 In 2009, Brittany Murphy was found dead in her Hollywood Hills home at the age of 32. Her death was sudden and seemingly unexplained, though it was eventually attributed to acute pneumonia in combination with anemia and drug intoxication from over-the-counter and prescription medication. In the decade since, rumors have swirled about Murphy, her struggles with self-image, and her marriage to the questionable Simon Monjack. This is what’s at the heart of HBO Max’s new two-part documentary What Happened, Brittany Murphy?

As the person who found Murphy’s body at home, Brittany’s mother Sharon was immediately thrust into the spotlight after her daughter’s death. She’s even been at the center of fan conspiracy theories, with some suggesting that Sharon should be considered a suspect in Brittany’s death. In particular, What Happened, Brittany Murphy? delves into rumors that Sharon was romantically involved with Monjack — who similarly died of pneumonia and anemia just five months after Brittany.

Here’s everything to know about Sharon Murphy, who has remained under the radar since her daughter’s death.

Per The New York Times, Brittany was born on Nov. 10, 1977 in Atlanta to Sharon Murphy and Angelo Bertolotti. Her parents divorced when she was very young, and Sharon raised Brittany in New Jersey before moving to Los Angeles so that Brittany could pursue her burgeoning acting career.

According to The Hollywood Reporter, it later came out that Sharon discouraged Brittany from having any contact with Bertolotti and even raised doubts about whether he was Brittany’s biological father. This is likely because of Bertolotti’s criminal connections: He used to be a mobster in the New York area, and in 2003 was found guilty of racketeering, organized crime, and counterfeit scamming. He served time at the United States Penitentiary, Atlanta and told THR in 2012 that he now lives a crime-free life.

Sharon Called 911 On The Night of Brittany’s Death

On Dec. 20, 2009, Sharon found Brittany on the bathroom floor of her Hollywood Hills home and frantically dialed 911. "My daughter's passed out," Sharon cried to the dispatcher, per ABC News. "She's ice cold and her hands are turning blue ... I have two other people with me and we all think she's dead." Brittany was later pronounced dead at the hospital.

There Were Rumors That Sharon and Simon Were Involved

Following Brittany’s death, there were rumors that Sharon and Monjack were romantically involved. As the documentary explores, this was largely based on a TMZ report that the two slept in the same bed. But in 2010, Sharon denied the rumors to People, calling them “disgusting.” She added that she and Monjack were “close friends and family” and that claiming they were anything more than that was “awful and ridiculous.”

Per The Hollywood Reporter, Bertolotti alleged there was foul play in Murphy and Monjack’s deaths — and suggested that Sharon was involved. “I’m not going to rest until my daughter’s untimely demise is properly investigated, which hasn’t happened so far,” he said in a press release in 2012. “Her case deserves more than a superficial glance.” He filed a suit against the Los Angeles Coroner’s Office and the Los Angeles Police Department saying that he wanted them to do additional toxicology testing on Brittany’s hair. This was based on a rumor that Brittany was poisoned.

However, Sharon pushed back on Bertolotti’s claims. She broke her silence on the matter in an open letter published in The Hollywood Reporter on Nov. 25, 2013. “I have chosen to stay out of the limelight since the tragic and sudden death of my wonderful, talented, loving daughter four years ago,” she wrote. She said that she’s been mourning “in seclusion,” but was forced to come forward due to Bertolotti’s accusations of foul play, which she called “madness.”

Sharon added that she raised Brittany alone while Bertolotti was in jail, and he only tried to reappear in her life when Brittany began to find success as an actor. She acknowledged that while toxic mold may have been a factor in Brittany’s death, “the Los Angeles County Coroner did extensive tests and found that she died of natural causes.”

She continued, “Angelo has shown he only wants to trade on Brittany’s life, career, and good reputation — even at the cost of putting a cloud over her memory. She was my baby, and we stood together throughout Brittany’s life. Now I must stand up for her again.”

Since both Brittany and Monjack’s deaths, Sharon has largely remained out of the public eye. Her Hollywood Reporter letter appears to be the last time she’s spoken about Brittany’s death in the press.