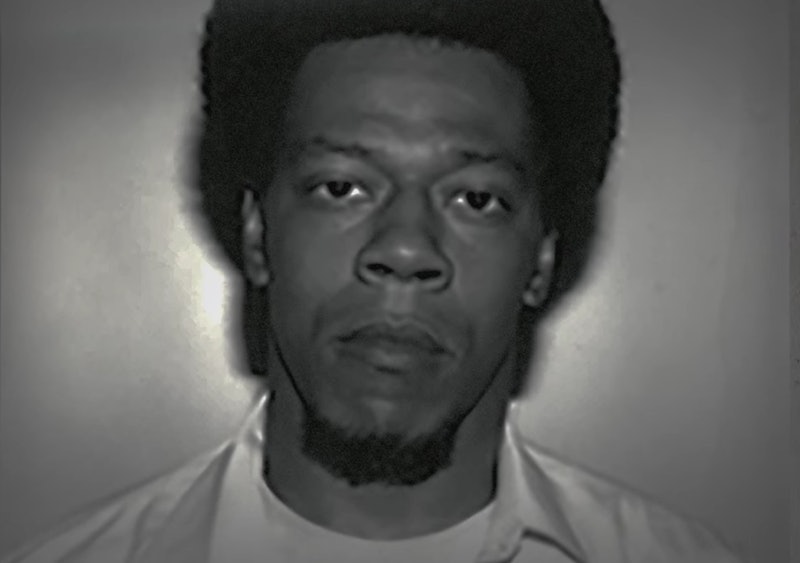 In 1973, convicted murderer Lester Eubanks was permitted to take a Christmas shopping trip without prison guard supervision. He escaped and was never seen again, although Unsolved Mysteries Season 2 shows that the hunt to find where Lester Eubanks is now has gotten close a number of times.

Rolling Stone reported that Eubanks was originally imprisoned for the 1965 murder of a 14-year-old girl. He was given the death penalty, but in 1972 his sentence was commuted to life in prison after the Supreme Court ruled that the death penalty was unconstitutional. Despite his life sentence, he showed enough good behavior behind bars to become an "honor inmate" in an Ohio program designed to help with rehabilitation. These honor inmates were permitted to leave prison grounds for errands or other activities, which eventually led to Eubanks' chance to escape.

As seen in the episode, he's evaded police capture ever since, thanks in part to his federal arrest warrant disappearing from the database between 1973 and the 1990s when an officer discovered the error. To aid in their search, the police put Eubanks on America's Most Wanted in the '90s, and they did end up getting a tip from the widow of Eubanks' cousin. She said that he'd lived with her for a time in Los Angeles in the '70s before moving on.

Eubanks has done a lot of moving in the last 40 years. In the show, authorities said they believe he has family or friends in several states including Florida, Alabama, Texas, Ohio, Michigan, California, and Washington, which means he could be anywhere. Fox 2 Detroit reported that US Marshals have information that puts Eubanks in Ohio in 2003, 2010, and 2012 when he returned for family funerals, but his whereabouts in the last eight years are a mystery.

The case has largely relied on someone recognizing Eubanks and turning him in, a difficult feat when he's now 76 and the police's most recent photo is of him in his 20s. However, authorities have not given up hope. In 2018, they added Eubanks to the US Marshals' 15 Most Wanted list, and offered a $25,000 reward for information leading to his arrest. In 2019, he was also the subject of an ABC News podcast called Have You Seen This Man? that hinged on getting the word out about the case to track him down. The case received its biggest break yet in late 2019, when Eubanks' alleged son agreed to give a DNA sample. The hope was to run it through the FBI database to potentially connect Eubanks to a recent crime that could help narrow down his whereabouts. ABC News reported that the alleged son wishes to remain anonymous, but that he believes Eubanks raped his mother, leading to their possible connection.

However, the DNA has yet to be tested, because the FBI has a rule against using family members' DNA to conduct a search. The policy is there to prevent innocent people from being dragged into cases simply because they're related to a criminal, but the US Marshals hope that the rule can be lifted in this special case.

In the meantime, Eubanks will likely continue to do what he's done for four decades — evade capture. Former LAPD detective Tim Conner told Rolling Stone that Eubanks knows what he's doing, making his capture extremely difficult. "He's very cunning; he’s not a dumb guy," Conner said. "He's been avoiding the authorities for 40-plus years. I don't think he ever took a job where he needed to be fingerprinted or photographed. I don't think he ever took employment that ever did any background check. He was a guy who didn't lay his head in any one place for very long."

Perhaps the widespread attention Unsolved Mysteries is giving this case will lead to the break that the US Marshals have longed for.