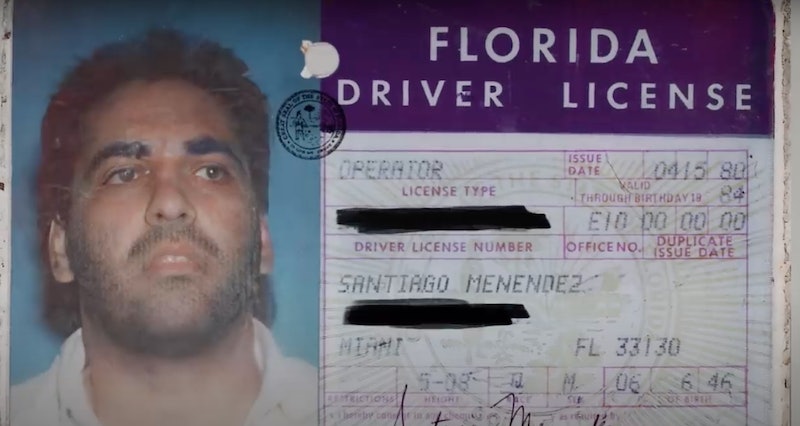 Netflix’s new true crime series, Cocaine Cowboys: Kings of Miami, chronicles the rise and fall of two of the most notorious drug dealers in U.S. history. Known as “Los Muchachos,” Sal Magluta and Augusto “Willie” Falcon are alleged to have smuggled over 75 tons of cocaine into North America during the 1980s, amassing an estimated $2.1 billion in cash and assets. The two evaded prison time for years, but were eventually arrested in 1991. Following a controversial trial, Falcon took a plea deal in 2003 and served 14 years in prison before being deported to the Dominican Republic. Magluta, who was considered to be the brains behind the operation, is still in prison.

After being indicted in 1991, Magluta and Falcon spent four years awaiting trial in separate maximum security facilities; Falcon in Illinois and Magluta in Georgia. During that time, a number of suspicious events unfolded: at least three potential prosecution witnesses were murdered and two others were wounded in assassination attempts. When the trial finally happened in February 1996, prosecutors were shocked that Magluta and Falcon were acquitted. It wasn’t until 1999 that they uncovered the truth: per the Deseret News, the jury foreman as well as several jurors had accepted bribes to acquit the men.

Afterward, Magluta and Falcon were retried and found guilty on dozens of charges including hits on witnesses, bribery, and laundering drug profits. Following his release from federal prison, Falcon was deported to the Dominican Republic on Nov. 6, 2018. Magluta was sentenced to 205 years in prison, which was reduced to 195 years in 2006, per the Miami Herald. He’s currently serving out his sentence at a Supermax prison in Colorado and is now in his 60s.

During the trial, Magluta’s wife Isabel plead the Fifth Amendment against self-incrimination 59 times, only confirming her address and that she was Magluta’s wife. According to the Miami New Times, she was often found sitting in the hallway during the trial, unable to find a seat in the courtroom. "I don't know who most of these people are," she told the outlet at the time. "With Willy and Sal, people just come here to look at them, like they are on display. I guess they want to be able to tell their friends that they saw them."

As of today, her whereabouts are not public knowledge.

More like this
The Dog & His Handler In 'Gunther’s Millions' Are Worth, Well, Millions
By Gretchen Smail
Ashton Kutcher Wants Danny Masterson “To Be Found Innocent” In Rape Retrial
By Jake Viswanath
'The Queen’s Gambit' Season 2 Tweet Wasn’t From Anya Taylor-Joy
By Mary Kate McGrath, Jack Irvin and Grace Wehniainen
Netflix Shut Down 'Bridgerton' S3 Rumours About A “Very Dark” Storyline
By Bustle
Get Even More From Bustle — Sign Up For The Newsletter
From hair trends to relationship advice, our daily newsletter has everything you need to sound like a person who’s on TikTok, even if you aren’t.