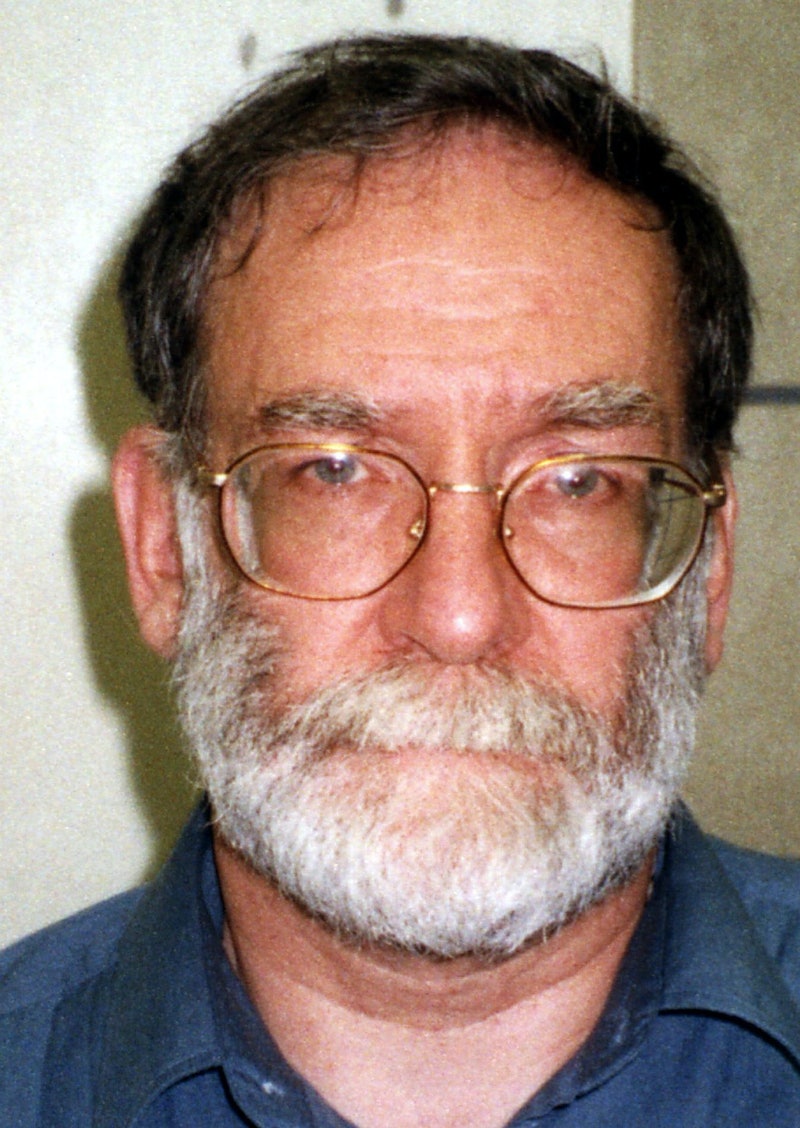 BBC Two's three-part docuseries The Harold Shipman Files: A Very British Crime Story, chronicles the atrocities committed by a Manchester GP over two decades. Instead of focusing on the killer himself, director Chris Wilson uses testimonies from the close friends and family of the victims, detectives, journalists, and fellow doctors. So, what does this reveal about his motives for murder, and where is Harold Shipman now?

Shipman died in 2004 while imprisoned at HMP Wakefield in West Yorkshire, and never revealed the motives behind his crimes. The serial killer committed suicide after serving four years of a life sentence. According to the Independent, Shipman allegedly timed his death to occur before his 60th birthday so his wife "could receive the maximum pension payout." This meant she would receive a lump sum of £100,000 and £10,000 per year, rather than £5,000. His wife has maintained Shipman's innocence since his arrest in 1998.

After going largely undetected for 23 years, Shipman was arrested on September 7, 1998 for the murder of 15 people under his care — but it's believed there are approximately 250 victims in total. The catalyst for his arrest came four months prior, following the death of his last victim Kathleen Grundy. Grundy's daughter Angela and her husband Phil Woodruff carried out their own investigation, per Metro, after becoming suspicious of her death "due to her active life and previous good health." The couple later discovered that Shipman killed Grundy "with an injection of diamorphine, otherwise known as medical-grade heroin, while calling in at her cottage," and that he forged her will, which marked him as her sole beneficiary.

The Woodruff's gathered all the evidence with a criminal lawyer and presented it to Warwickshire Police, who had already been alerted by another doctor about the "unusually high death rate" linked to Shipman. An investigation was then carried out by Greater Manchester Police which "failed to find any evidence of wrong-doing," according to Metro.

The couple features heavily in the docuseries and believe that "there are still lessons to be learnt from" Shipman's crimes. "There is a whole generation of people under the age of 20 who weren't even born at the time of the case, and anyone under 30 won't know much about it, maybe even under 40, that's half the population," Phil says in the documentary. "The striking thing is that a GP would be the one person in the community you could trust, and that's why he got away with it for so long."

More like this
Yes, 'The Price Of Glee' Is Available To Watch In The UK
By Catharina Cheung
This First Look At 'The Gold' Shows Jack Lowden In A Whole New Light
By El Hunt and Sam Ramsden
A New Netflix Doc Will Explore The Unsolved Murder Of Jill Dando
By Sam Ramsden
'The Catch' Revisits A Famed Irish Filming Spot From 'The Tudors'
By Darshita Goyal
Get The Very Best Of Bustle/UK
Sign up for Bustle UK's twice-weekly newsletter, featuring the latest must-watch TV, moving personal stories, and expert advice on the hottest viral buys.