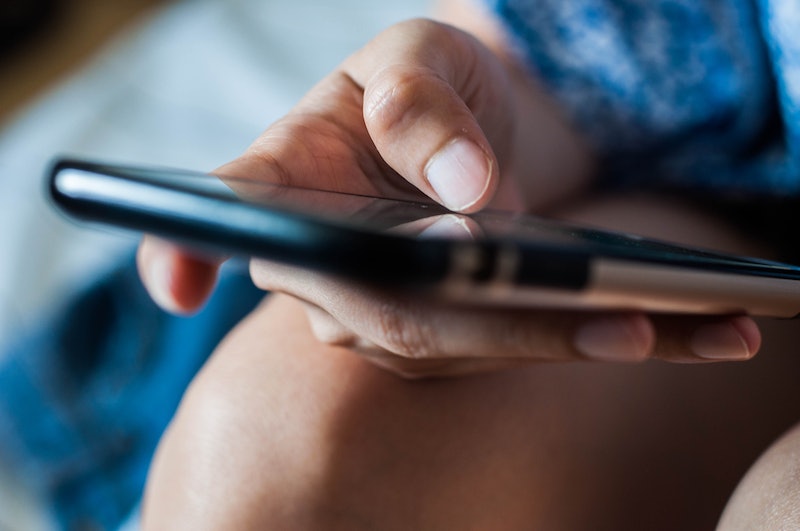 How well do you know the person you love? That’s the question Sweet Bobby, a Tortoise Media podcast, poses to the listener. The six-episode series follows the twisted saga of Kirat Assi and the person she thought was Bobby. As the tale progresses we find out the extreme lengths of catfishing, family feuds and manipulation. The final episode, which aired on November 29, brings a close to the decade-long story that ended in Assi discovering “Bobby” was actually a distant cousin with a grudge: Simran Bhogal.

Since Sweet Bobby first aired, Assi hadn’t returned to her regular hosting position at Desi Radio. Speaking candidly on the final episode she said she was at, “I don’t know if people will know what I’ve been through, because I haven’t anything on my socials.” As the investigation comes to an end, Assi is adjusting to life post-podcast and Tortoise Media are hosting a follow-up Q&A in the coming weeks. So, where is Assi now?

The final episode revealed a huge new development in Assi’s ordeal. The catfish case against Bhogal, originally dropped by Hounslow Police, may be reopened. Assi told the podcast that she took her case to the Independent Body of Police Conduct (IOPC). They decided the police “hadn’t properly considered Kirat’s evidence” and an appeal is underway. For Assi it is simple, “there are laws and if she’s broken the law then [Bhogal] needs to face the consequence of what she’s done.”

However, despite wanting to see justice done, Assi also revealed in the podcast’s final episode that she is at peace with never really knowing or understanding why Bhogal did what she did.

Assi has returned as host at Desi Radio, and lives with her parents and two younger brothers. Now openly sharing her experience online, she has spoken about the future. She says she wants to go back to her “happy-go-lucky” self and has hopes to one day move out, find somebody and have a family of her own.

As the episode came to an end the host, Alexi Mostrous, told listeners, “She’s still got a whole bunch of issues to work through – financial, professional. But she’s back on her radio show, she’s got her supporters like [her solicitor] Amrit. She’s even been on a few dates despite everything that’s happened to her. She’s finally able to start reclaiming her life.”