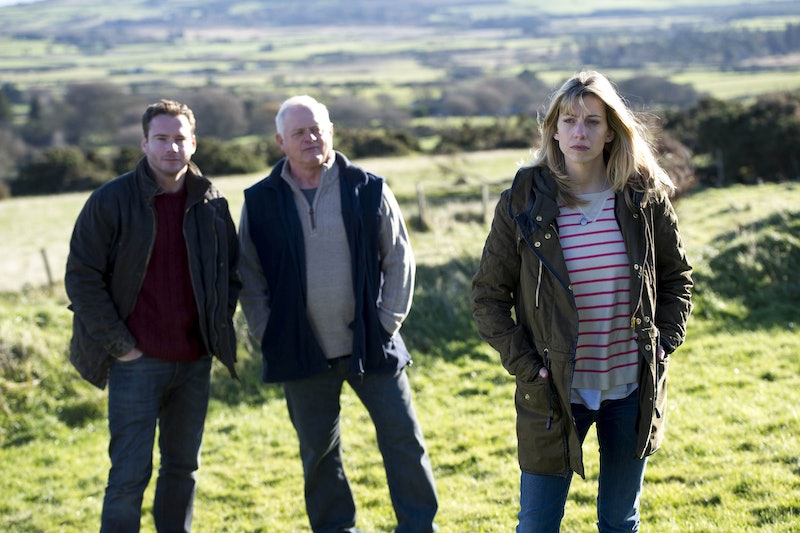 It’s not often you’re watching a crime drama and picking up holiday destination tips. Well, thanks to ITV’s recent re-airing of Undeniable, it’s safe to say we’ve added a couple of spots to our future staycation list. Although it first aired in 2014, the two-part thriller has been back on air this month, and one of the most pressing questions we have is: where was the series was filmed?

It was Dublin’s impressive variety of historic and modern buildings that served as the backdrop for part of the ITV drama, and the city’s more built-up areas were the location of some of the more industrial scenes. Dublin is certainly no stranger to serving as a filming location, having been the backdrop of The Italian Job, Educating Rita, and, more recently, Normal People.

For other parts of filming, the county town of Wicklow was used. The small town is located south of Dublin on the east coast of Ireland and was used to film some of the more picturesque locations in Undeniable – imagine a scenic green landscape and endless views of the coast.

While Wicklow may not be as well known as Dublin, the town boasts plenty of activities for countryside lovers. There’s a popular grassland walking area called The Murrough, which sits next to the sea at the north of the town, and the Wicklow Mountains, which stretch through the county and into neighbouring County Dublin.

On the eastern side of the county is Wicklow bay, a crescent-shaped stone beach stretching 10km. Wicklow also offers Ballyguile Hill in the southwest and has rolling hills sitting in the west, including the Wicklow Mountains.