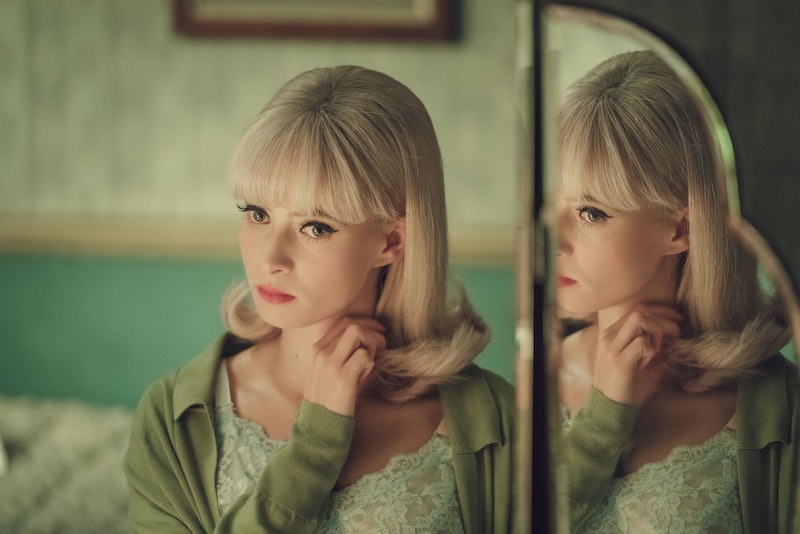 New drama Ridley Road arrives on BBC One on Sunday, Oct. 3. In the lead role is actor Agnes O’Casey as Vivien Epstein, a young Jewish woman brave enough to go undercover inside a fascist organisation in the 1960s. Here’s everything you need to know about the talented up-and-coming star.

What Are Agnes O’Casey’s Previous Roles?

O’Casey is relatively new to the world of acting, particularly when it comes to TV. In fact, Ridley Road was her first TV gig, which she has previously said she couldn’t believe she secured.

“I auditioned for a film that was going to be directed by Lisa Mulcahy, who is also the director on Ridley Road, and she put me forward for this. When I was auditioning, I never assumed I would get it — it was just too much of a dream. It was in lockdown so I had a Zoom audition in my bedroom,” she told What To Watch.

Prior to this, O’Casey was a regular on stage, with a penchant for live theatre roles. She often performed for Lir Academy, Ireland’s National Academy of Dramatic Art, and also played Lily in Druid Theatre’s production of Chekhov’s The Seagull earlier this year.

Her love of theatre is perhaps unsurprising given that O’Casey’s grandfather was Irish dramatist Seán O’Casey. She told Irish Times that, as a child, she often went to see his plays performed in Dublin.

“I was always really proud and excited,” she says of the experience. “It’s so rare and lucky to be able to hear your great-grandad’s thoughts and feelings.”

Who Is Agnes O’Casey Dating?

It’s really unclear whether O’Casey is single or in a relationship. Several publications have reported that her relationship status is unknown.

Her Instagram could suggest she is in a relationship with fellow actor Harry Butler, who she wished a happy anniversary in September 2020, and wrote, “bon anniversaire my love” on another post to this year. However, it’s not confirmed whether the two are together or are just simply friends.

O’Casey has previously spoken about navigating her job and life as someone who isn’t straight. The actor has yet to put a label on her sexuality as the Irish Times writer Shilpa Ganatra notes in her interview with O’Casey, writing: “[O’Casey] mulls over the terms queer and bisexual, but is still figuring out the right terminology for her [sexuality].”

“There’s so many parts of me, and I’m still figuring them out,” she told the Irish Times. “When I realised that I didn’t just fancy men, I was suddenly like, ‘What does that mean? How do we interact?’”

She added: “I realised how ingrained in this patriarchal mindset I was. Like if I’m flirting with women, I realised that I naturally wanted to be pursued, and why do I want to be pursued? So everything unravelled. We’re so quick to place people in boxes, especially women.”

As mentioned, O’Casey is indeed a ‘gram user, you can follow her @aggiocasey.

She’s not super active on the account, but does share snaps of her work and personal life from time to time.