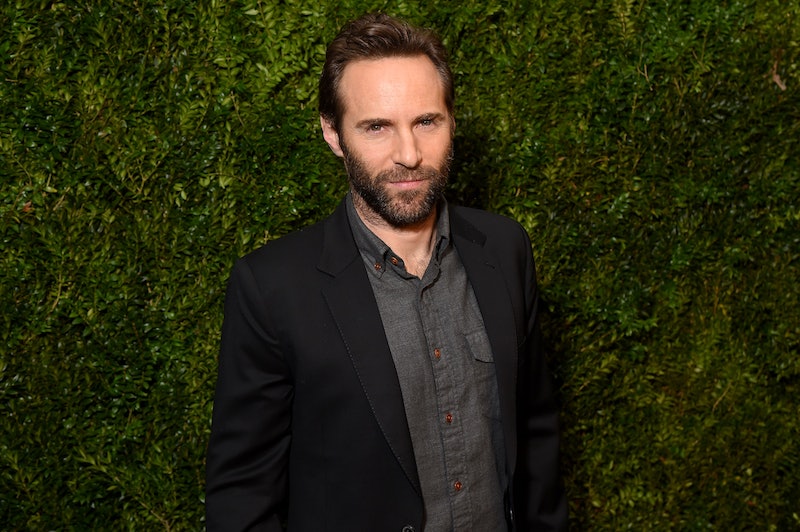 The brand new BBC miniseries Black Narcissus follows the story of a branch of nuns sent to the remote Himalayan mountains to restore a dilapidated palace. While there, they become infatuated with Mr Dean, a World War I veteran who is overseeing the project.The lead character is played by actor. But who is Alessandro Nivola? And where have we seen him before? Here is all you need to know about the Black Narcissus star.

According to TV Guide, Alessandro Nivola is an American actor who was born in Boston, Massachusetts. In 1994 he graduated from Yale University with a degree in English Literature and, as reported by the Guardian, Nivola made his Broadway acting debut the following year in A Month in the Country, in which he starred opposite British acting legend Helen Mirren. In 1997 he starred in the film Face/Off alongside Nicholas Cage, and later moved to the UK where he went on to appear in independent films such as Love’s Labour’s Lost — where he first met his wife, Emily Mortimer.

Throughout his career, Nivola has also appeared in films such as the Academy Award-nominated film American Hustle alongside the likes of American actors Bradley Cooper and Jennifer Lawrence, as well as the 2015 movie A Most Violent Year, which also starred Star Wars actor Oscar Isaac, reports the Radio Times. He also played the lead in the Channel 4 miniseries Chimerica in 2019, which followed an American photojournalist who, in a political climate clouded with claims of fake news, becomes embroiled in accusations that could have a serious impact on his integrity.

Next year he’ll star in The Sopranos prequel film The Many Saints of Newark, portraying Christopher Moltisanti’s father Dickie. His main point of contact for research has been an Italian-American priest who “knows everything about the history of Newark and everyone who lives there,” he told the Guardian. Nivola has also utilised his Italian-American heritage for the project, especially through his late father. “There’s been something nice about being able to pick through his experience growing up as a first-generation Italian-American in New York,” the actor explained. “More than any other job I’ve done, I wish he were still around to talk about it with.”

As previously mentioned, Nivola's character in Black Narcissus is a World War I veteran called Mr Dean. The Chimerica actor was drawn to the role through his character’s backstory. “That there was some sort of post-traumatic stress that accounted for him being such an emotionally closed-off person and I really liked that take on it.”

“He’s one of those guys who is very gruff and almost delights in offending people,” the actor told the BBC in a press statement. “He’s got a very direct and brutally honest manner. He’s kind of disgusted by the arrogance that the English had in this part of the world and the Catholic mission that is being set up in the palace represents all that is wrong to him.” While Mr Dean preferably wants nothing to do with the nuns, as Sister Clodagh becomes infatuated with him, he feels the same towards her. “He’s covering things up with a lot of sarcasm, humour and rudeness, and under all that is someone who has had his heart pierced by Sister Clodagh.”

More like this
Stephen Graham’s Wife Plays A Vital Role In His Career
By Emma Madden and Sophie McEvoy
At 28, Lesley Manville Was Acting, Picketing, & Singing Kate Bush Songs
By Olivia-Anne Cleary
'Heartstopper's Yasmin Finney Wants To Be The First Trans Bond Girl
By Sam Ramsden
Leaving Corrie Helped Michelle Keegan Make Her Millions
By Maxine Harrison
Get The Very Best Of Bustle/UK

This article was originally published on April 17, 2019