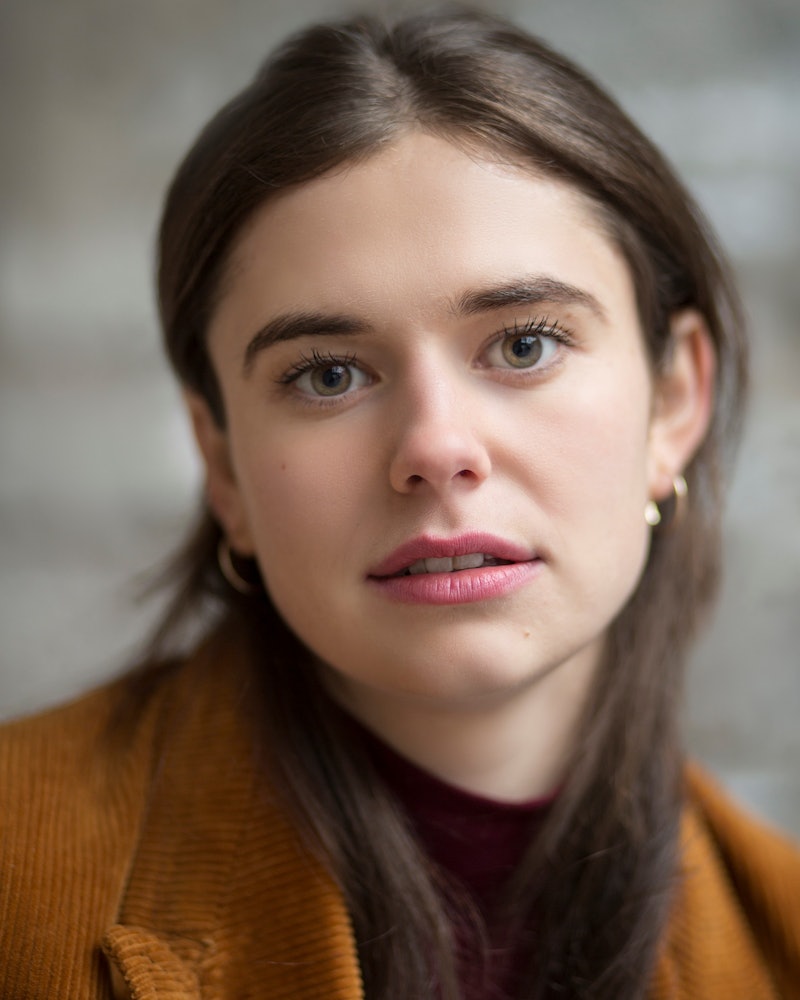 The highly anticipated TV adaptation of Sally Rooney's Conversation with Friends centres on the complicated relationships between two Dublin college students and a married couple. Fresh details of the BBC drama's cast and plot were recently unveiled but who is Alison Oliver, the actor who will take on the role of Frances in Conversations with Friends?

Alison Oliver is a relevant newcomer having recently graduated from The Lir Academy in Dublin, the same drama school attended by Normal People star Paul Mescal.

As noted on her official portfolio, Oliver's previous acting credits include theatre productions of Summer and Smoke, The Merchant of Venice, and Blood Wedding. In the BBC adaptation of Sally Rooney's debut novel Conversation with Friends she will portray the central character of Frances, an "observant, cerebral and sharp" college student who enjoys a close relationship with her ex-girlfriend Bobbi (played by Utopia's Sasha Lane).

In the years following their break-up, Frances and Bobbi remain inseparable, and the pair later begin a complex and intertwined affair with writer Melissa (Girls' Jemima Kirke) and her handsome actor husband Nick (The Favourite's Joe Alwyn).

As the Radio Times reports, filming of Conversation with Friends is scheduled to begin in Dublin later this year and will be co-directed His Dark Materials' Leanne Welham and Lenny Abrahamson, one of the directors on Normal People.

In a recent statement, co-director Abrahamson expressed his delight at the show's casting. "I feel so excited to be collaborating with four such superb actors to bring Sally’s brilliant novel to the screen."

Elsewhere, Director of BBC Drama Piers Wenger praised the work of Abrahamson, saying that he "cant wait" to see how the original novel will be brought to life. "Lenny's deep affinity for Sally's writing and talent for finding actors to bring her fictional creations to life played a huge part in bringing Normal People so successfully to screen."

Wenger continued: "In casting Alison, Sasha, Joe and Jemima, that same flair and instinct is in evidence and we cant wait to see how they will bring Frances, Bobbi, Nick and Melissa to life."

Conversations with Friends will begin airing on the BBC next year.