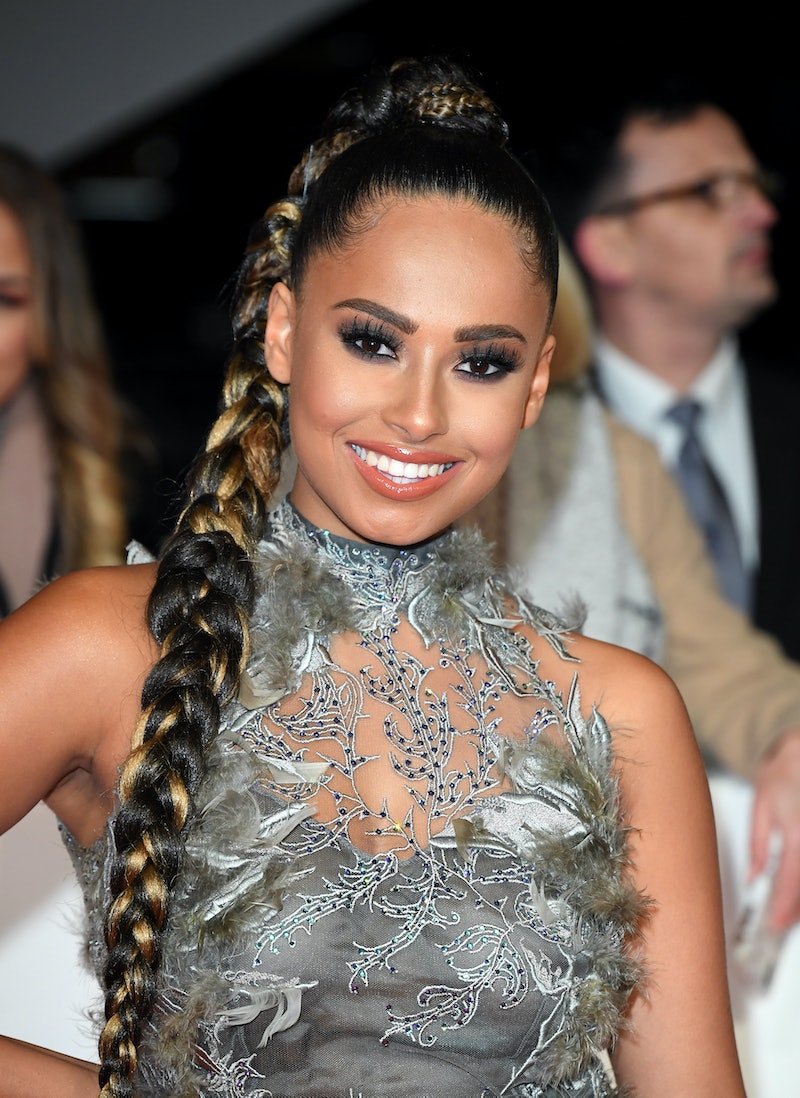 Since winning Love Island in the summer of 2019, Amber Gill has gone on to find huge success as an influencer, collaborating with brands such as Mabelline and Misspap and becoming a regular panellist on Love Island’s nightly spin-off After Sun. Fans of the star will remember she won the series alongside then partner Greg O’Shea, but the couple split shortly afterwards. So who is Amber Gill dating now? Or is she single?

Well, it’s not super clear what her status is, but the most recent news she put out in regards to who she was dating was in January 2021. After telling metro.co.uk that, “there’s been no such thing as dating in lockdown,” she later confirmed to Entertainment Daily that she was seeing someone.

All that was confirmed (later, by her rep) was that her new man was not Jon Hosking, who she had been rumoured to be dating in December 2020. Fitness model Hosking is best friends with former Love Island star Josh Denzel.

Gill sparked more dating rumours in the summer, after she was spotted cheering Stormzy on from the side of the stage at his Leeds Festival performance. Per the Mirror, some festival-goers suggested that “only close contacts of performers” were allowed to watch from backstage, leading to the dating rumours.

However, a spokesperson put the rumours to rest by saying that Gill’s “access” to Stormzy’s performance had “absolutely nothing to do with him.”

Hosting is not the only person Amber has been linked to in recent years; in fact, in January 2020, she was linked to footballer Fikayo Tomori. A source told The Sun: “They've been on two dates in as many weeks in London... They've been chatting for quite a while now but only recently met properly.” However, she later said they were simply friends.

As mentioned, Amber is best known for her Love Island relationship with Greg O’Shea. Following the end of the show, the couple split shortly afterwards. It was hinted at that O’Shea had ended their relationship by text, but the rugby player recently shared his version of events with The Daily Mail, where he said it had been more of a mutual decision on FaceTime.

More like this
Joey Essex Is Rumoured To Be Dating A 'Love Island' Favourite
By Sam Ramsden
ITV’s New Take On 'Love Island' Is Only For MILFs & DILFs
By Sam Ramsden
Barney Walsh Has Been Linked With This Famous Miss World Winner
By Sophie McEvoy
'Love Island' Has Added Yet Another Bombshell To The Villa
By Bustle UK
Get The Very Best Of Bustle/UK
Sign up for Bustle UK's twice-weekly newsletter, featuring the latest must-watch TV, moving personal stories, and expert advice on the hottest viral buys.

This article was originally published on June 25, 2021