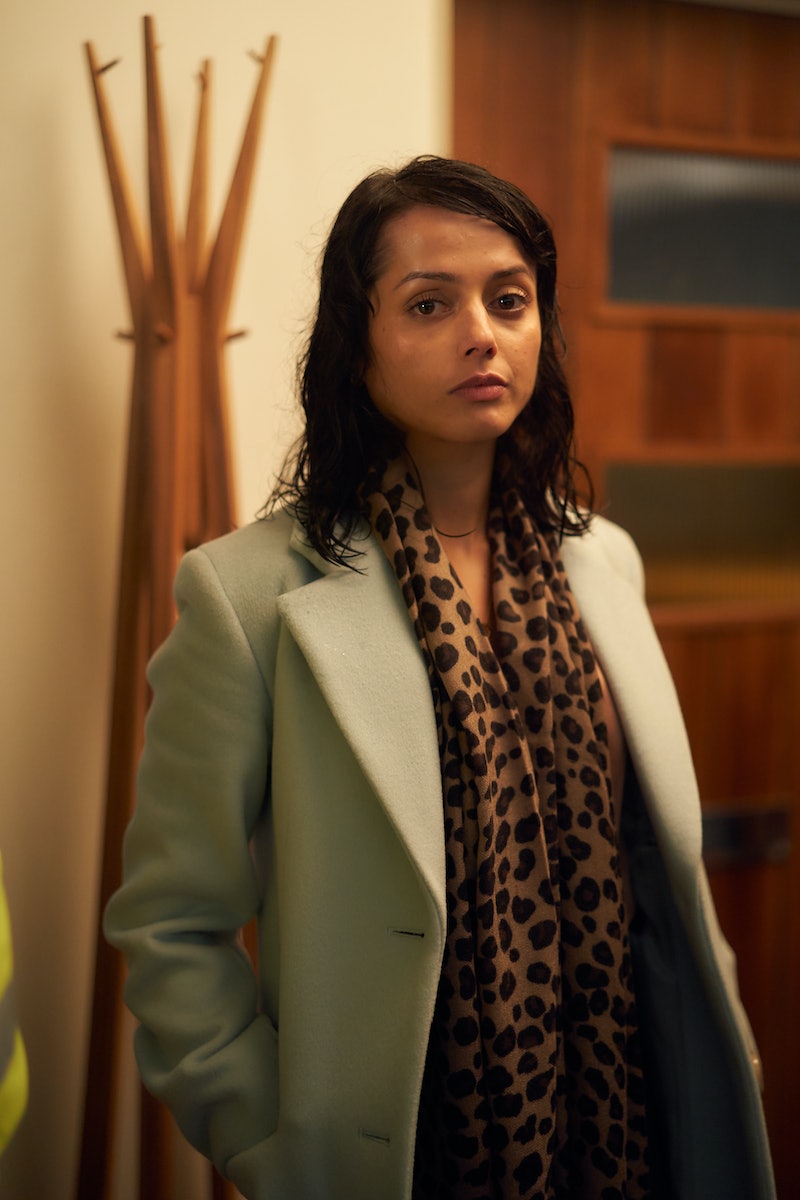 With Halloween just around the corner, viewers can look forward to a host of spooky shows to keep them on their edge of their seats. One that looks particularly creepy is ITV’s new supernatural thriller The Sister. The four-part series stars Russell Tovey, who plays Nathan, a man running away from a secret. Except it looks like what he's trying to hide has something to do with his wife Holly (played by Amrita Acharia) and her missing sister. But who is Amrita Acharia?

Acharia told ITV her character Holly is, “the stake the storyline pivots around, for her husband Nathan at least.” But The Sister is just the latest in Acharia's impressive acting career. She’s probably best known for starring in ITV’s The Good Karma Hospital, playing British Asian NHS junior doctor, Dr Ruby Walker, who goes to work in the southern Indian state of Kerala.

Born in Nepal to a Nepalese father, and a Ukrainian mother, the 33-year-old has also lived in Norway, Ukraine and England. She moved to London to pursue a career in performance, attending the Academy of Live and Recorded Arts in South West London.

Her first role a year after graduating was in a little old show called Game of Thrones where she played Irri, Daenerys Targaryen’s handmaiden who is strangled to death by fellow handmaiden Doreah. Since then, Archaria has appeared in a number of films and television shows, more recently, Missing Link, the Golden Globe-winning animation alongside Hugh Jackman and Zoe Saldana.

Growing up in multiple countries and cultures clearly has had an impact on her. Speaking about all things spooky, ahead of The Sister, Acharia said: “I love the dark. I was never scared of the dark. Living in Norway in my teens, I used to love the winter months when you get lots of darkness. I find it really comforting.”

And as for whether she believes in ghosts, she said: “I definitely believe there is something more. Whether ‘ghost’ is the right word. I do believe in a transference of energy. As a child, I grew up in Nepal surrounded by the Hindu culture and obviously, reincarnation comes into that as well. There is something more out there.”