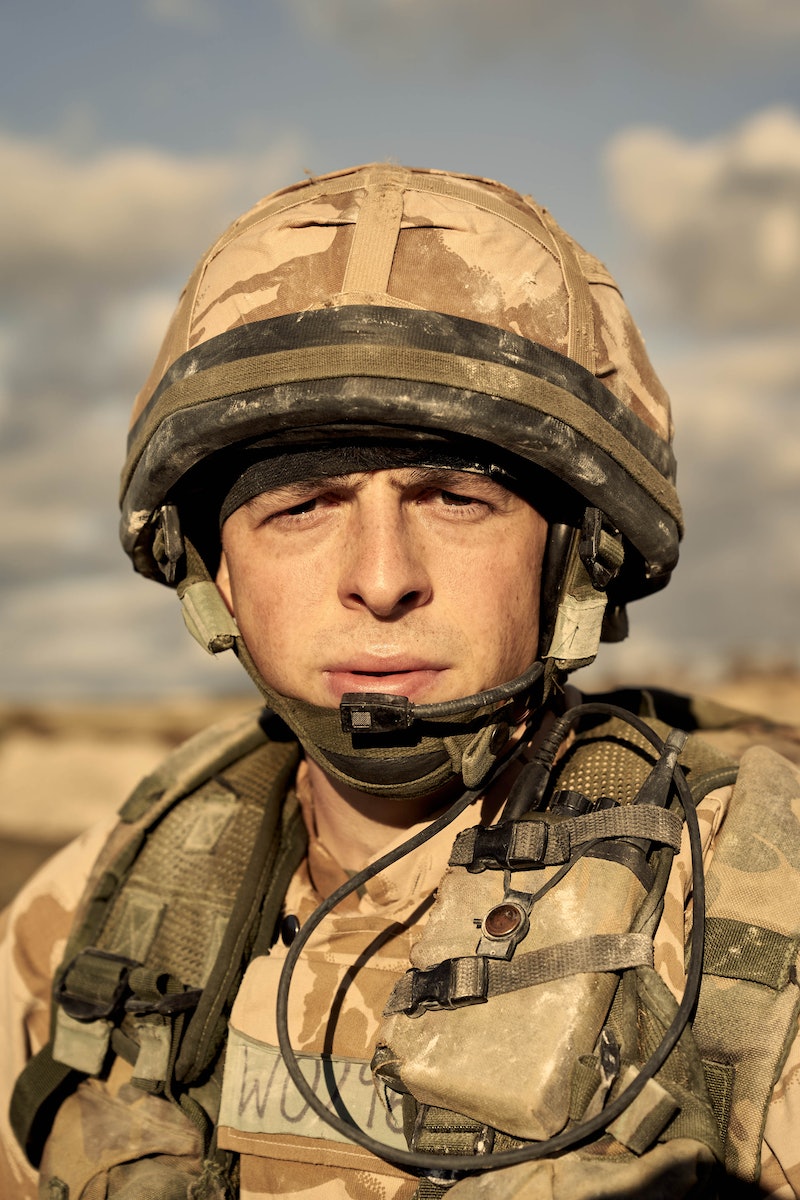 Based on a true story, the BBC’s Danny Boy follows a British soldier whose reputation is shattered amid a public inquiry into the mistreatment of prisoners during the Iraq war. The cast of the drama includes the likes of Toby Jones and Leah McNamara but, who is Anthony Boyle, the actor who plays our protagonist, soldier Brian Wood?

Boyle is an Irish actor who originally hails from Belfast. He studied at the Royal Welsh College Of Music and Drama in Cardiff and, just a few months before graduating with a BA (Hons) degree in acting, landed a role in the West End production of Harry Potter And The Cursed Child as Scorpius Malfoy — a role that later earned him an Olivier Award for Best Supporting Actor and a Tony Award nomination, among other accolades.

As noted on his official portfolio, Boyle has also previously starred in the hit Channel 4 comedy Derry Girls as David Donnelly, the fourth season of HBO’s Game of Thrones, U.S. drama The Plot Against America, the 2019 biographical film Tolkein, and, as Variety reports, the Irishman is also set to appear in Steven Speilberg’s forthcoming World War II drama, Masters of the Air.

As mentioned, Boyle’s most recent on-screen performance can be enjoyed in the BBC’s Danny Boy, in which he portrays the real-life soldier of the British Army, Brian Wood.

The one-off BBC drama depicts the true events surrounding the Al-Sweady public inquiry that ran for five years between 2009 and 2014, and investigated accusations of prisoner mistreatment by the British Army in Iraq. Penned by BAFTA-winner Robert Jones, the series centres on accused soldier Brian Wood (Boyle), whose actions during his service in Iraq are called into question by human rights lawyer, Phil Shiner (Toby Jones).

“I’m thrilled to be working with Sam Miller on Robert Jones’ phenomenal script, and telling Brian’s extraordinary story. We get to explore not just the realities of war, but how they can come back to haunt you,” Boyle said of his latest role.