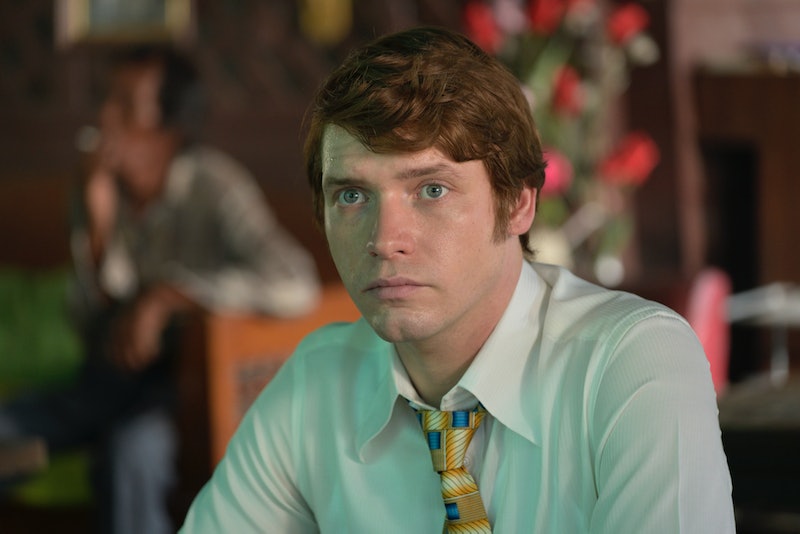 In the mid-1970s, Charles Sobhraj targeted and killed innocent backpackers across a renowned Southeast Asian trail. Due to his elusive nature, Sobhraj became known by authorities as The Serpent, a title that inspired the BBC’s latest crime-drama which recounts this phenomenal true story. But, who is Billy Howle, the actor who plays Herman Knippenberg in The Serpent?

As The Sun reports, Howle boasts a seriously impressive acting CV. He was born in Stoke-On-Trent and after a year studying at drama school, he enrolled at the Bristol Old Vic Theatre School, graduating in 2013. Since then, Howle has gone on to appear in TV shows including E4’s Glue, the miniseries Witness For The Prosecution, and, more recently, in the 2019 BBC drama MotherFatherSon. The actor is also no stranger to the big screen, landing roles in films such as On Chesil Beach, Star Wars: The Rise of Skywalker, and the Academy Award-winning Dunkirk. In addition to acting, the 29-year-old has also worked as a model, and once appeared alongside Fantastic Beasts star Eddie Redmayne in a campaign for Prada.

As mentioned previously, Howle’s latest role can be enjoyed in BBC’s The Serpent, in which he plays Herman Knippenberg, a junior diplomat at the Dutch Embassy in Bangkok who manages to unravel the crimes of serial killer Charles Sobhraj and help bring him to justice, the Radio Times reports.

Commenting on his involvement in the forthcoming series, Howle previously revealed how he felt “fortunate to be a part” of the BBC true-crime thriller. “When I heard about the story behind The Serpent, I couldn’t believe what I was reading.” The actor continued: “What an interesting role, in a fascinating story, with a brilliant team behind it — shooting in such a great part of the world, as well. I feel really fortunate to be a part of this project.”

This article was originally published on March 6, 2019