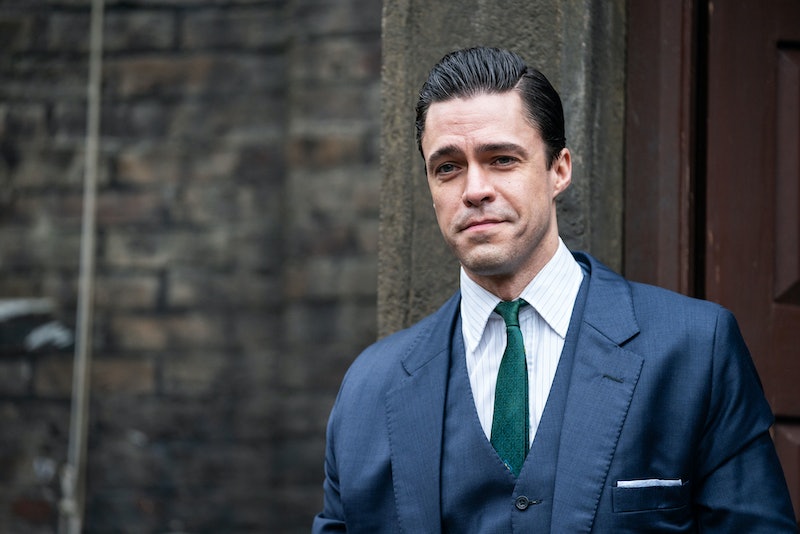 Courtesy of his roles in Call The Midwife, Our Girl, and The Spanish Princess, Olly Rix is fast becoming the UK’s latest heartthrob. The actor delivered a stellar performance in the season 10 finale of Call The Midwife this week – so much so that some fans are calling for him to be the next Bond. You might wonder if the rising star been sharing his success with anyone... So, who is Olly Rix dating?

Judging by his social media, Rix is head over heels in love with makeup and hair artist Natasha Mae Fagri. According to IMDB, Fagri has worked on a variety of projects, including episodes of Silent Witness, Homeland, and Black Sails, as well as films including The Dark Tower, Serenity, and Action Point.

The couple celebrated their fourth anniversary together in October 2020, with Rix posting a photo of his girlfriend with the caption: “Four years, today. You’re my best friend. Even when we annoy each other… truth is, I’d be lost without you. I love you x”.

Fagri replied in the comments: “I love you so much ❤️ You’re my everything. I am one lucky woman to have you. Happy 4 years my love, and here’s to many more. ❤️❤️❤️” Ow, my heart.

Clearly the couple are totally on the same wavelength. Fagri wished her other half a happy birthday and Valentine’s Day this year with an adorable photo of the two kissing. “Thank you for being you,” she captioned the post, apologising that she couldn’t be there to celebrate due to “travel, work and Covid”.

More recently, Rix posted a causal photo of them enjoying coffee together in Kensington:

Following the finale of Call the Midwife, Rix’s next projects haven’t yet been announced. Perhaps he’ll be spending some more quality time with his significant other? Maybe Rix and Fagri will end up working together on a new show, who knows? Ultimate couple goals.