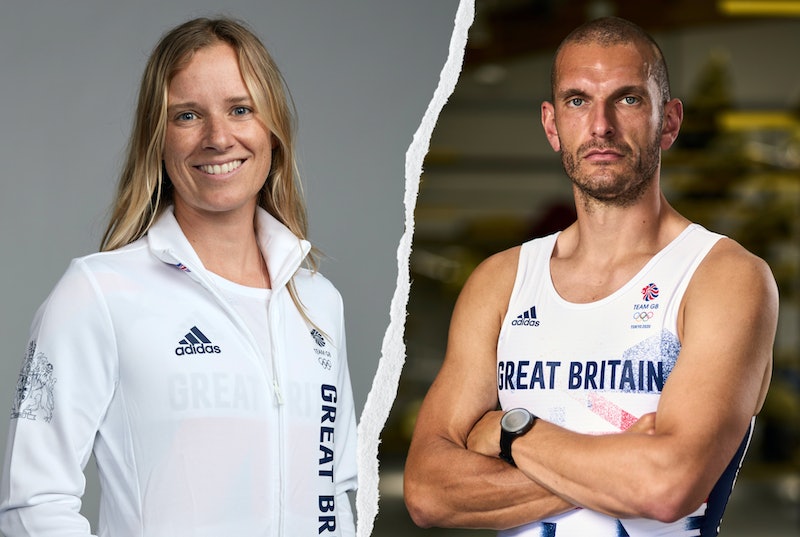 Olympic champions Hannah Mills and Mohamed Sbihi have been selected to carry the British flag at the Tokyo opening ceremony, which will take place on Friday, July 23. Both Mills and Sbihi have won gold medals for Great Britain in previous Olympic games.

Mills, a sailer, won her gold medal in 2016 in the women's 470 class alongside teammate Saskia Clark. At the Tokyo Olympics this year, she will be looking to defend her title with Eilidh McIntyre.

Rower Sbihi also won his gold medal at Rio five years ago, in the men's coxless fours. He will once again be competing at the Olympics this year, in the men’s eight.

Both Mills and Sbihi will carry the Team GB flag on Friday after a directive was put out by the International Olympic Committee in March 2020 which stated each team could have a male and a female flagbearer.

Speaking about their chosen flagbearer, the British Olympic Association said in a statement that Mills and Sbihi “exemplify the Olympic values and uphold the Team GB values of pride, responsibility, respect and unity.”

“To be the first person of Muslim faith to have this role is ... a very proud moment,” he explained. “Hopefully this will help start the process of getting young Muslim kids involved in different kinds of sports, especially rowing.”

Sbihi added: “I have always maintained that I was just an average kid who got lucky and got selected to be a rower. And here I am 18 years later with the honour of being flag bearer.”