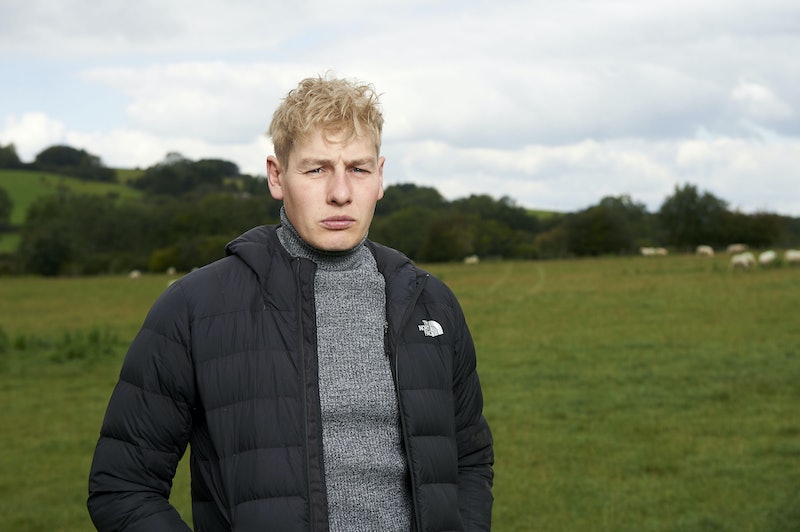 In a time when coronavirus and is dominating the headlines, awareness about other important health issues can easily be diminished. Despite this, Love Island's Chris Hughes has continued his work speaking out about men's testicular health and has really made a documentary alongside his brother to highlight the importance of keeping up to date with check ups. But who is Chris Hughes' brother Ben and what is his involvement with this health campaign?

Like his brother, Ben hails from the Cotswolds and in the past has played for the Bourton Rovers in the Witney & District Football League, according to the Oxford Mail. Although it's not clear what he does for a living, the farmer's son has a real love of country pursuits. His Instagram shows he's into horse racing, shooting, and golf. Ben lives in house with his partner Olivia Round, which they built earlier this year.

Ben has become best known for being outspoken about his experience with testicular cancer, which he successfully received treatment for in 2019. His story is told in upcoming BBC Three documentary, Me, My Brother & Our Balls which he made with younger brother Chris.

Ben only thought to examine his testicles after Chris appeared on ITV's This Morning and acted as a model for the routine examination in order to show how straightforward it is. "I'd never thought about it before," Ben told the BBC, "You don't see too much about [testicular health] on social media or TV, and it was really strange how it happened. It felt like someone was looking down over us with Chris doing that."

After seeing his doctor, having scans, and getting treatment for the cancer, Ben then had to tackle another part of men's health that isn't widely discussed: fertility. "My testosterone levels were far too low to produce any sperm," he said, explaining that, despite not wanting children right now, it was something he and his partner had hoped may happen in the future.

Ben said, when speaking to the BBC, that he's taking medication to encourage sperm production and has realised how important it is for men to be aware of their reproductive health. "It's a really strange situation to be put in, but I do think young lads should have their fertility looked at," he said. "That's what I advise all of my guy friends to do, even if they're not thinking about it, to get checked out and see what's what."

Watch Me My Brother & Our Balls on BBC iPlayer now