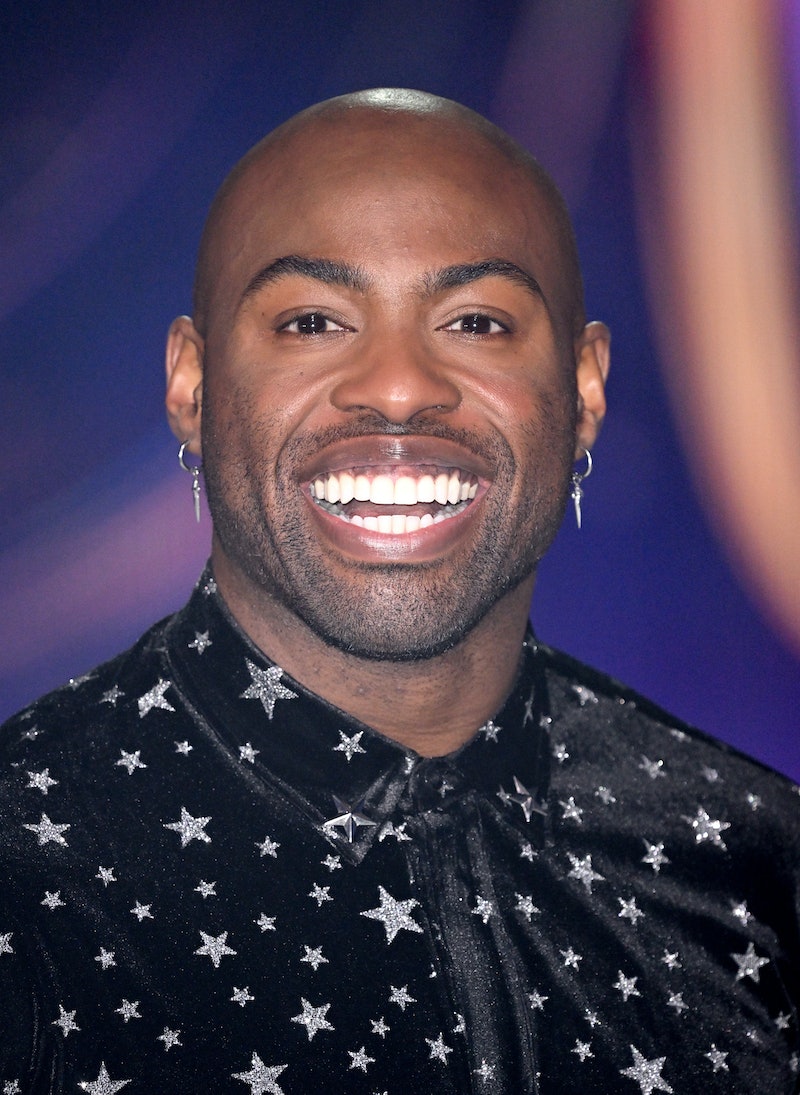 Darren Harriott is used to winning awards at Edinburgh Fringe, making people laugh, and regularly appearing on shows such as Love Island: Aftersun, but the comedian is now taking on a new challenge in the form of iceskating. Joining the Dancing On Ice 2023 cast, Harriott will be swapping comedy for a pair of skates, teaming up with professional ice skater Tippy Packard. He currently co-hosts the weekly podcast Shame Is Delicious with fellow comedian, Eshaan Akbar, but what do we know about the comedian’s love life? And is Darren Harriot currently dating anyone?

While Harriott discusses his professional life in great detail, he is far more reserved about his relationships and dating life. In 2019 one of his comedy sets was based on the fact that he had never been in love because he was afraid to be vulnerable with people. However, in 2021 he appeared on Richard Osman's House Of Games and made a comment suggesting that he was in a relationship. The joke in question referred to his girlfriend disliking his house, but the details were left there. He didn’t mention who this partner was or how long they had been together. We also don’t know if if Harriott is still in this relationship either. However, the comedian has publicly discussed other elements of his personal life very openly.

Harriott has spoken out about how his father spent time in and out of prison before taking his own life, when Harriott was young. He told the Evening Standard he wished he could help his mother as “she worked tirelessly for her two sons” he said, candidly. “I offered to pay for her driving lessons, but she replied, ‘I've got a bus pass, I'm fine.’” Despite a difficult childhood, Harriott was always drawn to drama and comedy as a way of expression and translated that into an illustrious career.

At the start of December 2022, Harriott shared a post on Instagram explaining how he fell backwards on the ice while preparing for Dancing On Ice. “I can't turn my head properly or raise my left arm. This is a big week for everyone on Dancing on Ice because it's promo filming and show and tell so I'm gutted,” he wrote. But in characteristic Harriott fashion, he added a lighter note by saying in no time he would be back adding “spice on ice” with his partner Packard.

More like this
Michelle Heaton’s Husband Is Her Biggest Supporter
By Darshita Goyal
Gemma Atkinson & Gorka Márquez Are Strictly The Sweetest Couple
By El Hunt
Twitter Can’t Make Up Its Mind About Ekin-Su’s 'Dancing On Ice' Skate-Off
By Sophie McEvoy
Twitter Is Saying The Same Thing About Ekin-Su’s 'Dancing On Ice' Debut
By Sophie McEvoy
Get The Very Best Of Bustle/UK
Sign up for Bustle UK's twice-weekly newsletter, featuring the latest must-watch TV, moving personal stories, and expert advice on the hottest viral buys.