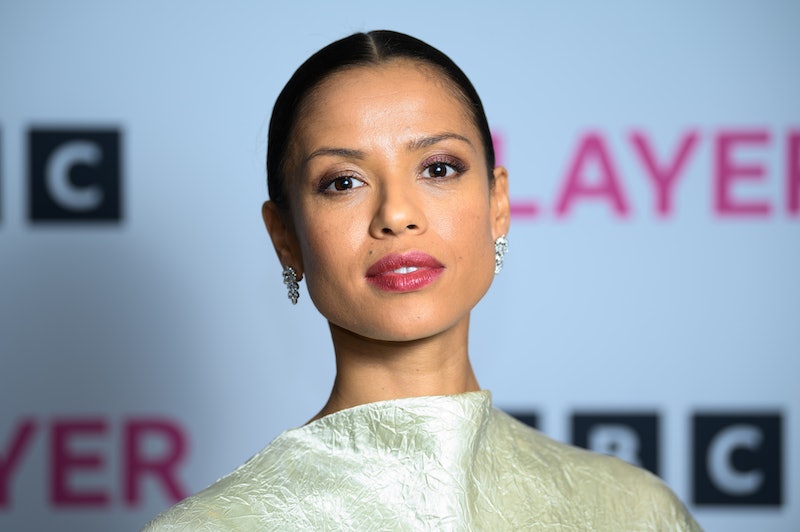 Best known for her acclaimed roles in the 2013 movie Belle, Marvel’s Loki, Black Mirror and, more recently, Apple TV’s The Morning Show, Gugu Mbatha-Raw now stars in brand new BBC psychological thriller, The Girl Before, based on the bestselling book of the same name. As she returns to the spotlight in the four-part series (which she also produces), some have wondered more about the actor’s life behind the scenes. So, who is Gugu Mbatha-Raw dating?

Well, it’s unclear. From the looks of it, Gugu Mbatha-Raw likes to keep a low profile, seldomly speaking publicly about her relationships. On Instagram, the British-South-African actor, from Oxford, prefers to share details about her latest acting pursuits, her talented painting skills, and her philanthropy work as a UNHCR Goodwill ambassador for refugees. The latter appears to be a subject close to the actor’s heart, as she has shared many powerful images and stories from her time in Uganda in 2019.

While Mbatha-Raw’s dating life remains private, the actor is keen to shout out her friends in the industry, including actor David Oyelowo, who she stars alongside in The Girl Before and previously worked with in the 2018 film The Cloverfield Paradox.

In the caption for an Instagram post, where she poses with Oyelowo and actor Malachi Kirby for the NY Times, she writes: “In this journey called Life, Friendship is a light, an anchor and a comfort. We all need connection, inspiration and support... and those relationships become a precious touchstone in both joyful and challenging times.

“Here are a few Actor Friends of mine... Thank you @tmagazine and @nytimes for giving us a chance to celebrate being pals.”

In The Girl Before, which airs Dec. 19, the British actor-and-director takes on the role of Jane, a woman who is given the chance to move into a stunning, minimalist home designed by an enigmatic architect Edward (played by Oyelowo) whose occupants must abide by his list of exacting rules — naturally, things take a mysterious turn.