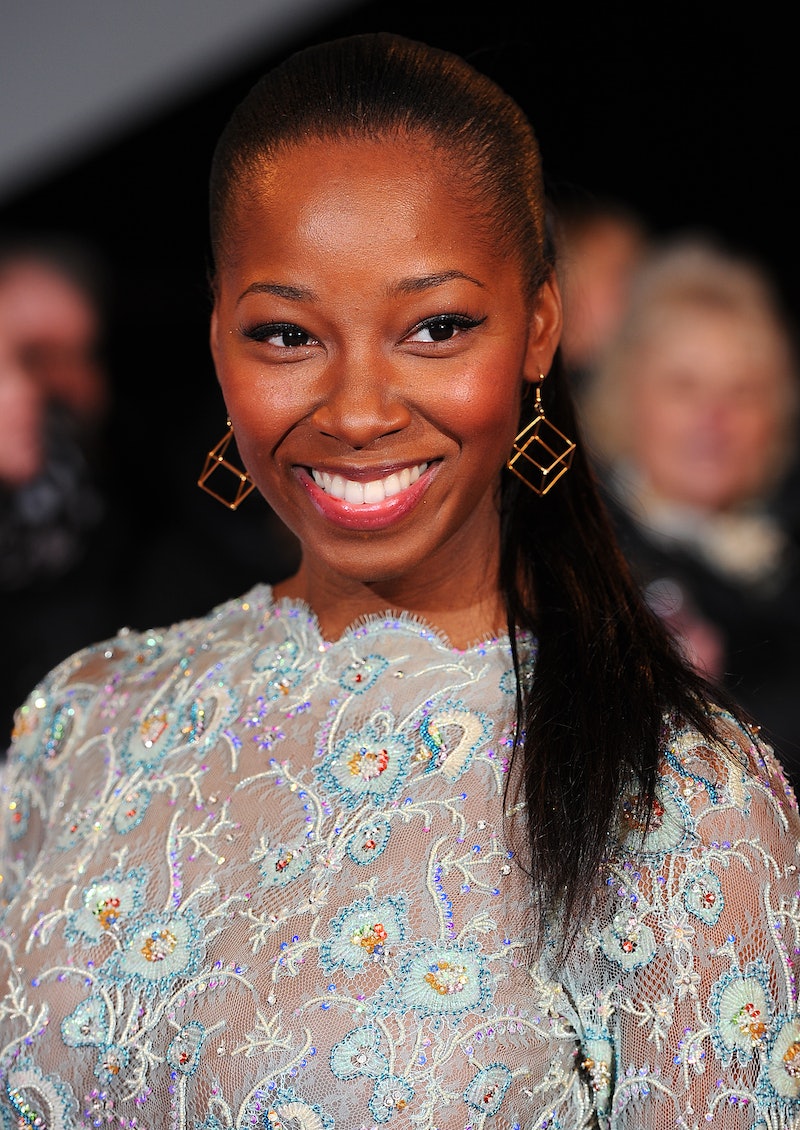 After dominating the noughties charts with hits including “Superstar”, “Thank You”, and “No More”, Jamelia has gone on to become a regular face on British TV. Making her small screen debut in 2003 on an episode of Hollyoaks, the singer-songwriter is set to return to the soap opera for a special appearance as part of Channel 4’s Black to Front project. Jamelia will portray a brand new character, who teams up with Martine Deveraux (played by another pop star, Eternal’s Kelle Bryan) to get their on-screen parents together during a family picnic. But, what about the singer’s off-screen love life? Who is Jamelia married to?

Jamelia has been married for four years, but she still hasn’t shared the identity of her husband publicly. In 2017, the singer shared an image of her hand on his, both wearing wedding bands. “I’ve spent the last few months counting my blessings and patience,” she captioned the post, adding that “belief and audacity” led her to “the Man”.

Jamelia has since posted loving tributes to her husband over the last few years, all of which continue to conceal his identity. “I am so glad I chose to believe in the existence of you, even when people told me I was setting my sights too high,” she wrote in 2018, accompanied by a photo of her husband doing some DIY.

The couple had a daughter in December 2017, named True Winter. “To say I love you doesn't cut it. I am completely honoured to have your last name, to stay alongside you as you lead our family and get to spend the rest of my life with you,” Jamelia wrote in an ode to her husband on Instagram.

She doesn’t post pictures of her family often. In fact, the last post she shared featuring her husband was in May 2020, where the two can be seen relaxing by a pool on their third anniversary.

Prior to her current marriage, Jamelia was married to footballer Darren Byfield from 2008 to 2009, with whom she shares a daughter, Tiani. The singer had her first daughter, Teja, in 2001, with her former music manager Terry Wallen. She has previously spoken about the domestic abuse she was a victim of in the relationship with Wallen, and said the birth of Teja gave her the courage to leave. “There was no way on earth I was going to let this become the norm for the baby,” she said during an episode of Loose Women in 2013.

Jamelia said has since forgiven Wallen, as she feels holding a grudge would’ve been detrimental for her mental health. “I think he was stupid and cowardly for making me suffer, but if I was to hold a grudge against him, then I wouldn’t be able to move on with my life and I’m so happy right now,” she concluded.