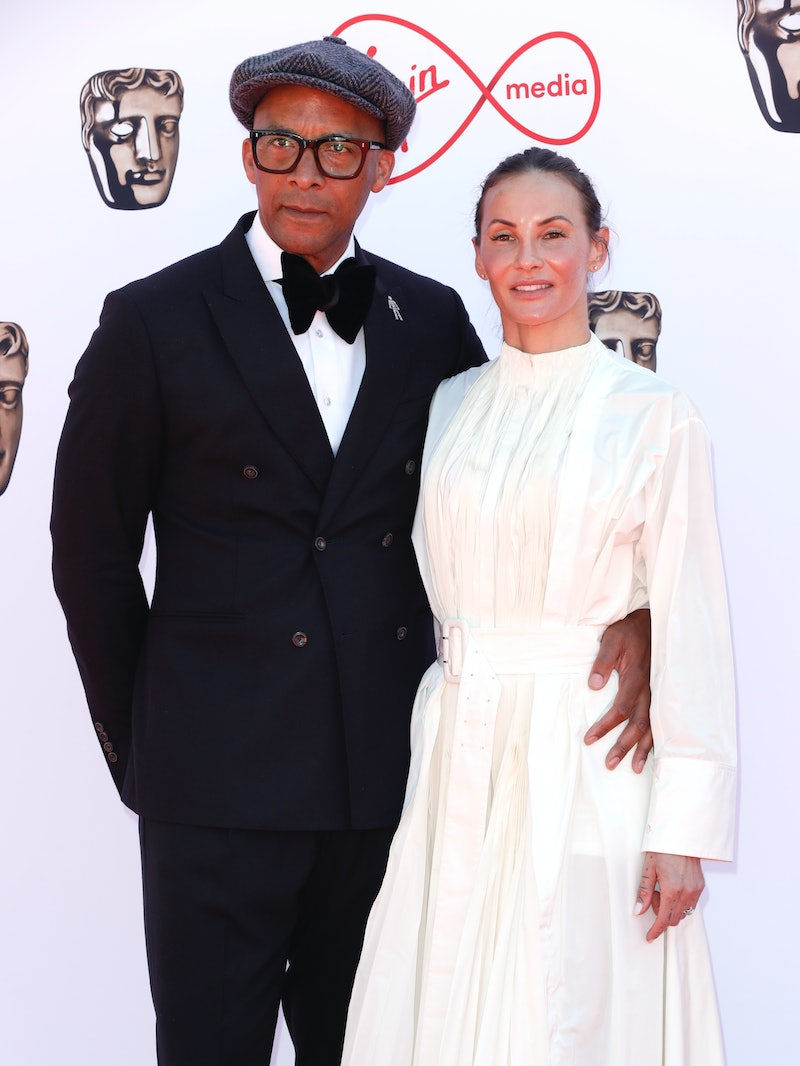 If you thought that Jay Blades’ The Repair Shop was about simply fixing knackered up old bits of furniture, think again. According to the show’s presenter, it’s really a show about love. “If something’s broken, you can put it back together,” he told The Guardian. “And sometimes that’s quite a metaphor for us in life – that if we’re broken, we need to know how we can fix ourselves.” The presenter has recently found love with his wife, Lisa Zbozen. But who is his partner, and how did they tie the knot?

Raised in Hackney by his mum, Blades worked as a labourer and factory worker in his twenties, before studying criminology at Buckinghamshire New University as a mature student. It was here that he met his first wife – with whom he shares a child; Blades also has two other children – and the former couple later set up a charity together called Out Of The Dark to help disadvantaged young people get into furniture restoration. Later, his relationship broke down, and funding for the charity dried up; for a time he became homeless, and has spoken candidly about that tough period of his life. “I didn’t even know if I would see tomorrow,” he told The Guardian. “It was a really, really dark time.”

With the help and support of his friends, Blades gradually got back on his feet, and his presenting career began to take off after producers spotted his potential on-screen. Though he was subsequently in a four-year relationship with Christine Goodman, the couple later separated. Though it’s not clear exactly when he met his now-wife Lisa Zbozen – they keep much of their relationship private – the couple recently shared a series of beautiful pictures from their wedding.

Last month, the The Repair Shop presenter married the fitness instructor on Nov. 22, in a super-intimate ceremony in Barbados, after getting engaged in Dec 2021. Fifteen guests attended the wedding, held in a beachfront villa in the Caribbean country. "One word sums up the day: perfect," Jay told HELLO! "We had our closest family there, the weather held out and everything worked out so well."

"Once you get to a certain age, you realise what's actually important on the day - and that is having the people around you that love you for who you are,” Zbozen added. “So we made the day our day."

Fitness instructor Zbozen founded the TheWKOut exercise app. Though much of her Instagram account is dedicated to her work, with the instructor sharing routines and workouts, she occasionally shares sweet tidbits about her relationship. “The very first time I met him, I said - “I’m going to marry that man”” she revealed earlier this year as the couple posed in their glad-rags at a wedding. Blades occasionally helps out with his wife’s work, and on her profile she’s shared plenty of behind-the-scenes footage of the couple getting ready for their wedding, and enjoying a honeymoon in Barbados.

When Blades previously appeared in the BBC documentary Jay Blades: Learning To Read At 51, he revealed that her support had been crucial in helping him to navigate a late diagnosis of dyslexia aged 31: “'I've mainly got by from the help from those around me, people like Lisa.”