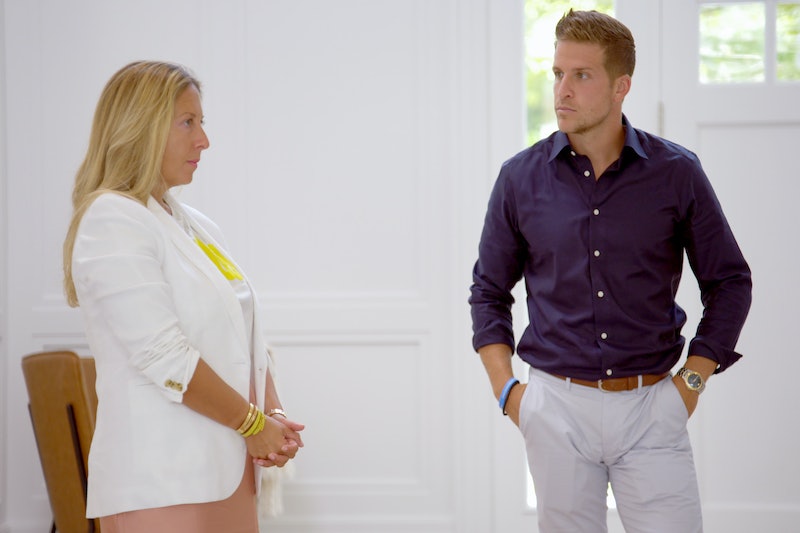 Though it appears that J.B. is one of the newest members of the Nest Seekers team, he does have a personal connection to the area. According to J.B.'s Nest Seekers page, J.B.'s father was one of the local developers who built several Hamptons homes in the early 90's, along with the local library and youth services building. As a result, J.B. gained an appreciation for the properties in the area from a young age. He graduated from Dartmouth College and the Tuck Bridge School of Business program, and had a brief stint as a business developer for the National Hockey League before moving on to real estate in 2016. He sold homes in New York and Washington D.C. under Related Management Group for a few years, but eventually decided he wanted to return to the Hamptons to be close to his family.

A personal attachment to the area doesn't quite translate to having a strong reputation as a successful broker, though — at least, not in the beginning. "I've been spinning my wheels for the first six months," J.B. says to his more experienced coworker, who warns him that "until you get established, you'll always need my help."

J.B.'s Nest Seekers bio notes that he's sold four homes to date, some of which you can see on J.B.'s Instagram page. (He also lists his upcoming open houses on Instagram, and occasionally posts photos of his parents and siblings.)

The trailer also introduces J.B.'s friendship with Mike, a Nest Seekers coworker who also features prominently on the show. "Michael and I have been best friends since high school," he says as they race each other on skateboards. They seem to have a pretty stable relationship, but if Selling Sunset taught us anything with Christine and Mary, that set-up may just mean conflict is on the horizon. After all, after introducing their friendship, J.B. notes that the job involves "a lot of stress" and "it's a pressure cooker." We'll have to wait and see if J.B. can keep a handle on his personal life while navigating the fiercely competitive Hamptons housing market.