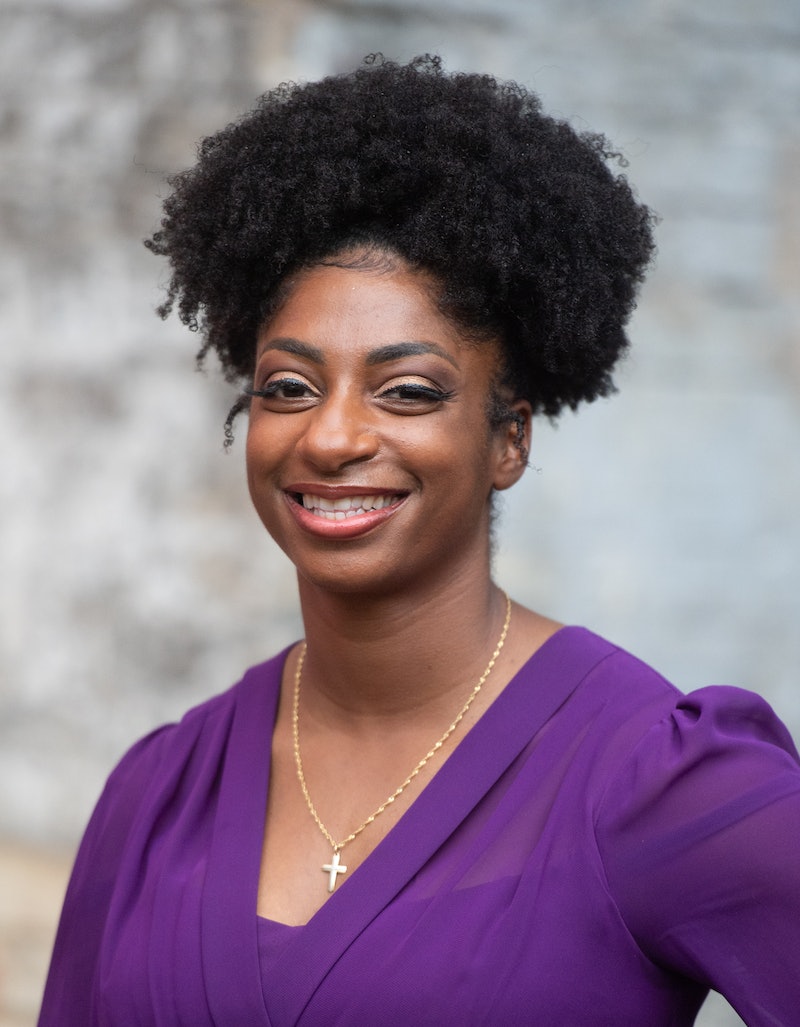 ITV’s I’m A Celebrity Get Me Out Of Here is back and a brand new lineup of famous faces will take on in a bid to be crowned the King or Queen of the castle. This year’s star-studded campmates include the likes of the former BBC presenter Louise Minchin, Good Morning Britain’s Richard Madeley, the former Strictly Come Dancing judge Dame Arlene Phillips, and the gold medal-winning Paralympian Kadeena Cox. But, what is there to know about Cox outside of her I’m A Celebrity stint, and who is Kadeena Cox dating?

As it stands, it appears Cox is currently enjoying the single life. However, as The Sun reports, the Paralympic athlete had previously dated the professional photographer, Tes McFly.

McFly showcases much of his photography on social media, regularly updating his 5,000+ Instagram followers with his latest projects, including shoots for the Leeds-based fitness studio Body Up Women and the clothing brand Xars-Bowtique.

Cox and McFly began dating as teenagers and first met via Facebook. The couple eventually split. However, following Cox’s multiple sclerosis diagnosis in 2014, McFly reached out to Cox and the pair got back together. Appearing on the celebrity edition of BBC’s Eating With My Ex in Jan. 2020, the Paralympian revealed that her relationship with McFly took a turn for the worst after it emerged that he had been unfaithful a year into the pair’s rekindled romance.

Speaking ahead of her stay in the Welsh castle, Cox has revealed that she expects the show will be mentally tougher than anything she has done before. “Going on I’m A Celebrity is something so different for me and it’s completely out of my comfort zone,” she said in a statement.

More like this
Joey Essex Is Rumoured To Be Dating A 'Love Island' Favourite
By Sam Ramsden
Molly-Mae & Tommy Fury Revealed Their Baby Girl's "Really Unusual" Name
By Sophie McEvoy and Sam Ramsden
Darren Harriott Is Keeping His Love Life Away From The Spotlight
By Darshita Goyal
'Love Island' Has Added Yet Another Bombshell To The Villa
By Bustle UK
Get The Very Best Of Bustle/UK
Sign up for Bustle UK's twice-weekly newsletter, featuring the latest must-watch TV, moving personal stories, and expert advice on the hottest viral buys.