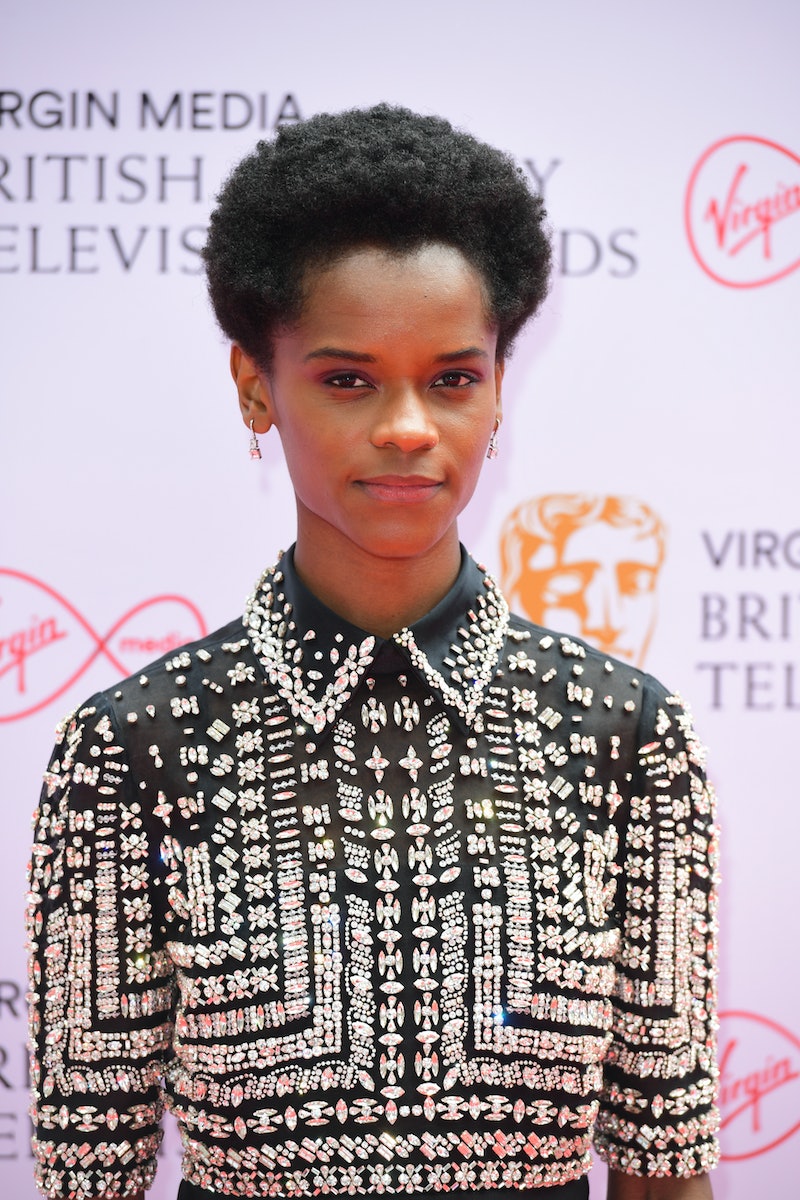 Ever since she first burst onto our screens as Top Boy’s Chantelle almost ten years ago, Letitia Wright has gone from strength to strength, starring in huge shows like Humans and Small Axe and gaining global fame as Shuri in the critically acclaimed superhero franchise Black Panther. But what about Wright’s life off screen? Is there a partner supporting her from the sidelines?

While it’s unclear whether Wright is currently dating anyone, it would seem she’s definitely ready for love in her life. In a recent interview with the Independent, the actor said “I think it’s a pure and beautiful thing to be like, ‘I’m gonna wait for love. I’m gonna wait and save myself for the right person.’”

Wright went on to explain that she would rather sit tight than seek out a relationship via a dating app. “I’m not really familiar with the Hinge world but I have friends on it, and I have huge respect for people that have the capacity to do it.”

During an interview with Dazed in 2020, she said something similar. “I just need to meet the one person that’s for me and that’s it. Done. I don’t need all that website stuff.” And even if she wanted to go on them, her job would probably make finding a connection a little tricky. “[My friend] has the benefit of exploring without somebody going, ‘Oh my God! Wakanda Forever!’ She doesn’t have that problem,” she said.

The actor told Dazed that her friends described her as being “too passive” in the relationship sphere. But she says she’s just being guarded. “I have a whole thing about not wanting my heart to be broken. You can’t enjoy your blessings when you go through that.”

Wright’s latest project – Channel 4’s I Am Danielle – focuses on the topics of love, relationships, and betrayal. Speaking about how she and series creator Dominic Savage came up with the story, Wright explained that he tapped into a “vulnerability” that she held about the topic of love. “He has a beautiful way of getting through the layers of who you are as a person,” the actor said.

She added: “The role felt like home. I connect to her heart, her way of working hard, chasing a career, and trying to figure out her life in a way that is beautiful and works for her. She doesn’t want nonsense and I feel we share that.”