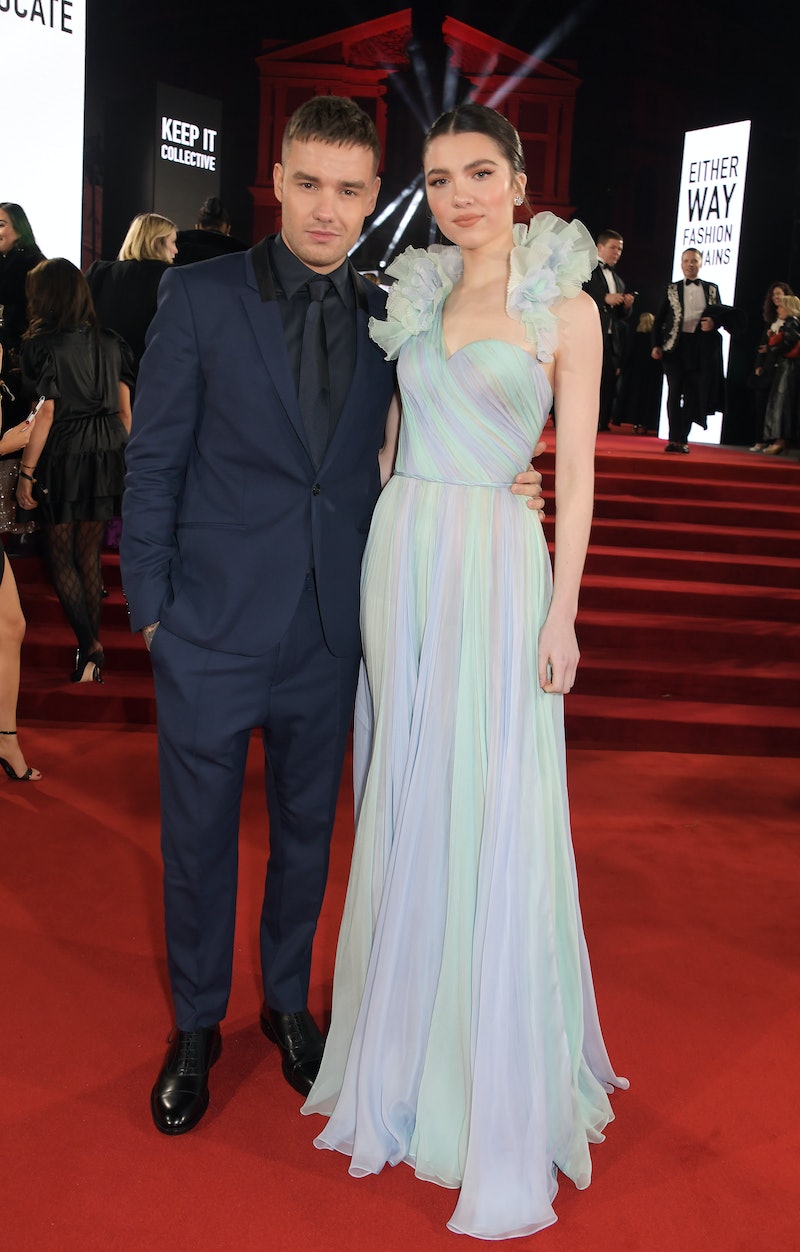 Ever since Liam Payne announced his separation from singer and former X Factor judge alum Cheryl in 2018, fans have been speculating about who the One Direction star would fall for next. Although the relationship mainly stayed out of the spotlight, it’s been confirmed that Liam Payne is engaged to model and actor Maya Henry after two years of dating.

As previously reported by Bustle, Payne and Henry first met during a backstage meet and greet in 2015 and, four years later, the “Strip That down” singer announced the pair were dating during an appearance on Capital FM’s Breakfast show. Speaking to host Roman Kemp, Payne explained that he was done with keeping the relationship a secret from the press: "It's not worth my happiness; I'd just rather go out and do what I want. I've got nothing to hide."

Although rumours of a breakup began to circulate earlier this year, the speculation was well and truly squashed when Henry was spotted leaving a London restaurant sporting a diamond ring. The pair are yet to comment on the happy news publicly, however.

As the Metro reports, Payne has previously been romantically linked to models Cairo Dwek and Naomi Campbell, but nothing was ever confirmed. Payne split from ex-girlfriend Cheryl in 2018 — a year after the former-couple welcomed their first child together.

Commenting on his breakup with Cheryl at the time, the “Stack It Up” singer said in a statement: “Cheryl and I are sad to announce that we are going our separate ways. It’s been a tough decision for us to make. We still have so much love for each other as a family. Bear is our world and we ask that you respect his privacy as we navigate our way through this together.”

This article was originally published on Aug. 20, 2018