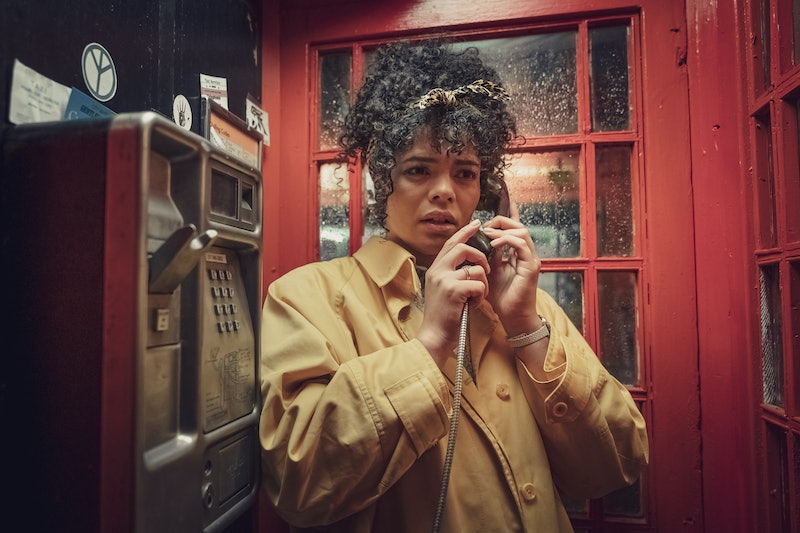 A group of young gay men living amid the fear and confusion of the 1980s HIV and AIDS epidemic is at the centre of Russel T Davies' latest Channel 4 drama, It's a Sin. The five-part series boasts an all-star cast, featuring the likes of singer Olly Alexander and presenting legend Stephen Fry, among others. But who is Lydia West, the actor who plays Jill Baxter in It's a Sin?

Lydia West is a British actor with some impressive film, television, and theatre credits to her name. Per Reality Titbit, West previously attended the Identity School of Acting in London and has since appeared in the BBC's adaptation of Dracula, the Russell T Davies-penned Years & Years, and more.

West's most recent on-screen performance can be enjoyed throughout Channel 4's newest drama It's a Sin, in which she portrays Jill Baxter, a kind-hearted drama student from London who befriends a group of young gay men. The character of Jill is based on an "inspiring" real person from Davies' own life, Jill Nader, who also makes an appearance during the new series, the Radio Times reports.

Commenting on the drama's significance and her latest on-screen portrayal, West described the opportunity to take on the role of Jill Baxter as something "very special."

"Understanding what the show was about I was like, 'yeah, I want to be part of this!' It's so important. And it's written so well. Russell's ability to tell stories is just second to none." She added: "And to play such a character that is so involved in all these boys' lives and supports them all through it just felt very, very special."