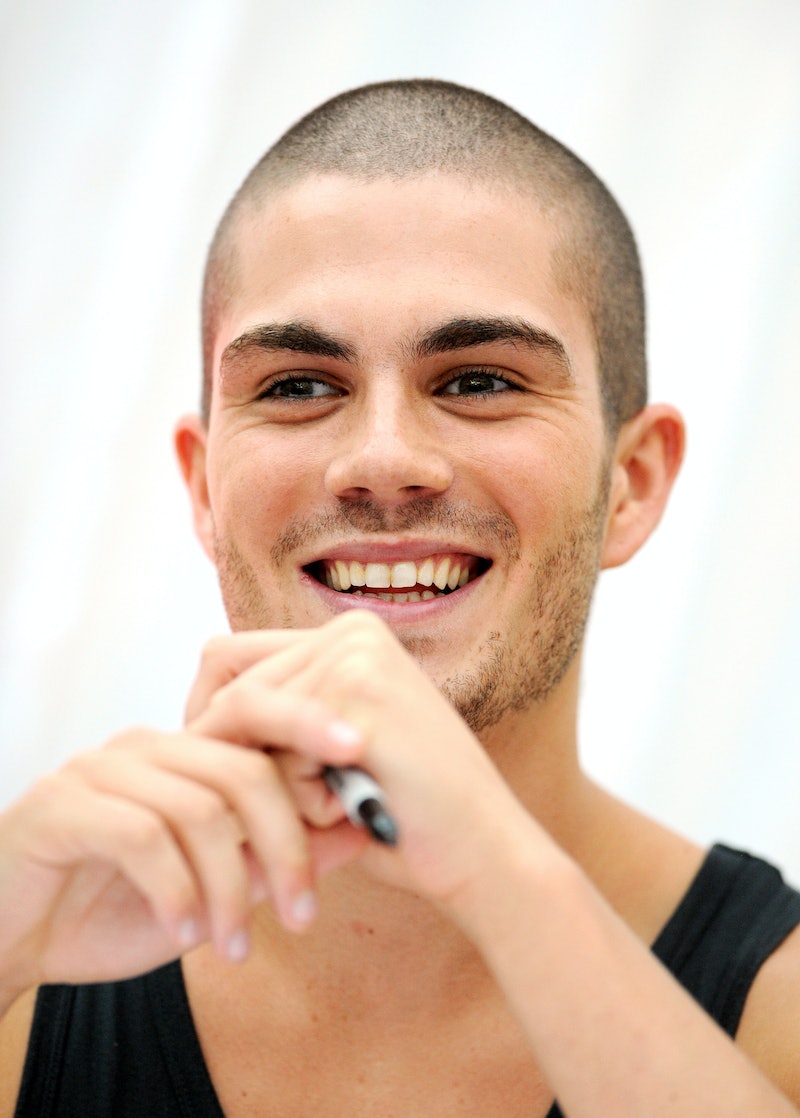 Strictly Come Dancing has waltzed back into our lives and saved the last few months of 2020. With his Mancunian swagger, The Wanted's Max George is my personal fave. The singer is partnered with professional dancer Dianne Buswell and many wondered who is Max George dating? Here's what we know.

Max George has been dating Stacey Giggs publicly since 2019 after the pair met through mutual friends at a pub in Worsley. Max seems to be smitten with his girlfriend telling The Sun that it's the "strongest relationship he's ever been in."

The relationship follows Stacey's high-profile break-up from ex-Manchester United footballer Ryan Giggs and together they have two children Libby, 17, and Zach, 13. The couple struggled to make it work following Giggs' affairs with two other women and the couple parted ways after nine years of marriage.

While they haven't been dating for long, things seem to be getting serious for Stacey and Max with talk of one day having children. “I’ve always said I’ve wanted kids but never committed to it in my own head but I think Stacey’s the one," Max told The Sun.

“We would love to add to the family at some point, that would be amazing. Obviously, there are no guarantees but I’m sure we both feel the same way,” he beamed. Earlier this year, tabloids hinted that the couple was looking for a swanky 1.5 million pound new home so things are moving quickly for the pair.

Of course, Max George has been busy filming this year's new series of Strictly. He was one of the first contestants to be announced on the new series and there was quickly talk of the infamous 'Strictly curse'. The dance competition often sees celebrities and their romantic partners break up due to intense training schedules, and the close relationships built between the contestants and their dancing partners.

When many of the celebs weren't fussed about the phenomenon, Stacey Giggs was said to be nervous about who George will be partnered up with on the show – according to The Sun, she was hoping he will be teamed with a married dancer with a “good reputation”. Curse or not, George has ensured he is very much committed to his partner and wedding bells could be on the cards one day. He told The Sun, “She’d have to say yes first, we seem to be getting on all right.”

More like this
Turns Out George Clooney Is A Huge Fan Of This Classic British Game Show
By El Hunt
Vanessa Bauer Is Reportedly Dating Her 'Dancing On Ice' Partner
By Darshita Goyal
4 Surprising Celeb Throuples That Got The Internet Talking
By Sophie McEvoy
Michaela Coel Has Some *Thoughts* About The Nepo Baby Discourse
By Maxine Harrison
Get The Very Best Of Bustle/UK
Sign up for Bustle UK's twice-weekly newsletter, featuring the latest must-watch TV, moving personal stories, and expert advice on the hottest viral buys.