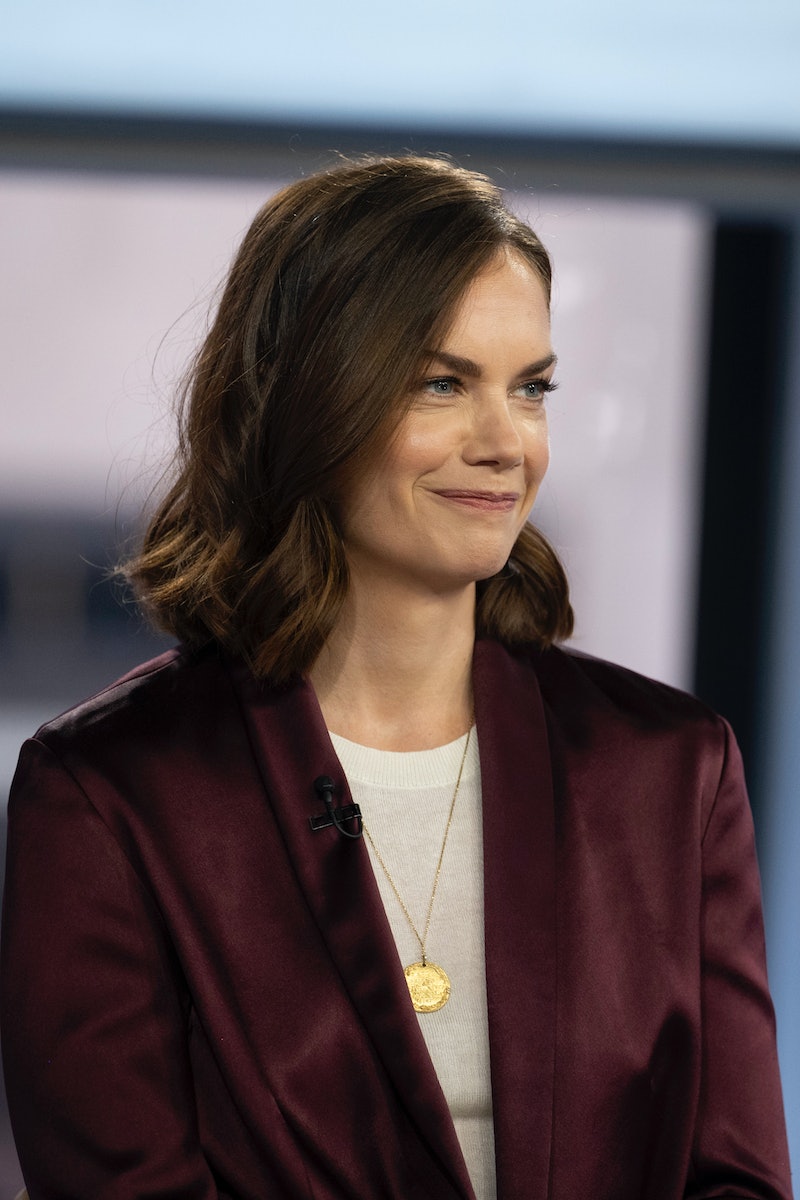 Two-time Olivier Award winner, Ruth Wilson, stars in BBC One’s popular drama series, His Dark Materials. First premiering in 2019, the show has returned for its third and final season this December. The show is based on Phillip Pullman’s book series, His Dark Materials and tells the story of parallel universe explorer Lyra Belacqua. Wilson plays Mrs Coulter in the show, but what is the actor’s life like outside of acting? Find out who Ruth Wilson is dating, below.

Wilson is reportedly in a long-term relationship with an American writer. However, she keeps her cards close to her chest as she has not yet publicly revealed exactly who the mystery man is. In an interview with the Independent, the 40-year-old actor said: “I believe the value of having someone in your life who understands you and sees you is enormous. And I’m so glad I have it.” While Wilson is happy in her current relationship, marriage doesn’t seem to be on the cards. Instead, she’s navigating her relationship on her own terms. The actor told the publication: “I don’t believe in institutions.” She continued: “I feel slightly restricted by having to conform to someone else’s idea of what a relationship is, or where you should be at this time in your life.”

While the actor, hasn’t revealed lots about her current relationship, she has explored another part of her personal life in depth. Wilson brought her family history to the small screen in Mrs. Wilson — a BBC series that explored her grandfather’s double life, in which she played her grandmother.

Wilson has previously been romantically linked with fellow actor Jude Law from 2012 - 2014 and, in 2015, there was talk that she was dating her Constellation co-star, Jake Gyllenhaal after they were reportedly spotted sharing a kiss. We have reached out to Wilson’s team for comment on her current relationship status and will update this piece should they reply further.

More like this
Joey Essex Is Rumoured To Be Dating A 'Love Island' Favourite
By Sam Ramsden
Helena Bonham Carter Doesn't Think 'The Crown' “Should Carry On"
By Sam Ramsden
'Abbott Elementary' Fans Probably Missed This 'Parent Trap' Easter Egg
By Sam Ramsden
Everything To Know About The 'Daisy Jones & The Six' TV Series
By Maxine Harrison and Brad Witter
Get The Very Best Of Bustle/UK
Sign up for Bustle UK's twice-weekly newsletter, featuring the latest must-watch TV, moving personal stories, and expert advice on the hottest viral buys.