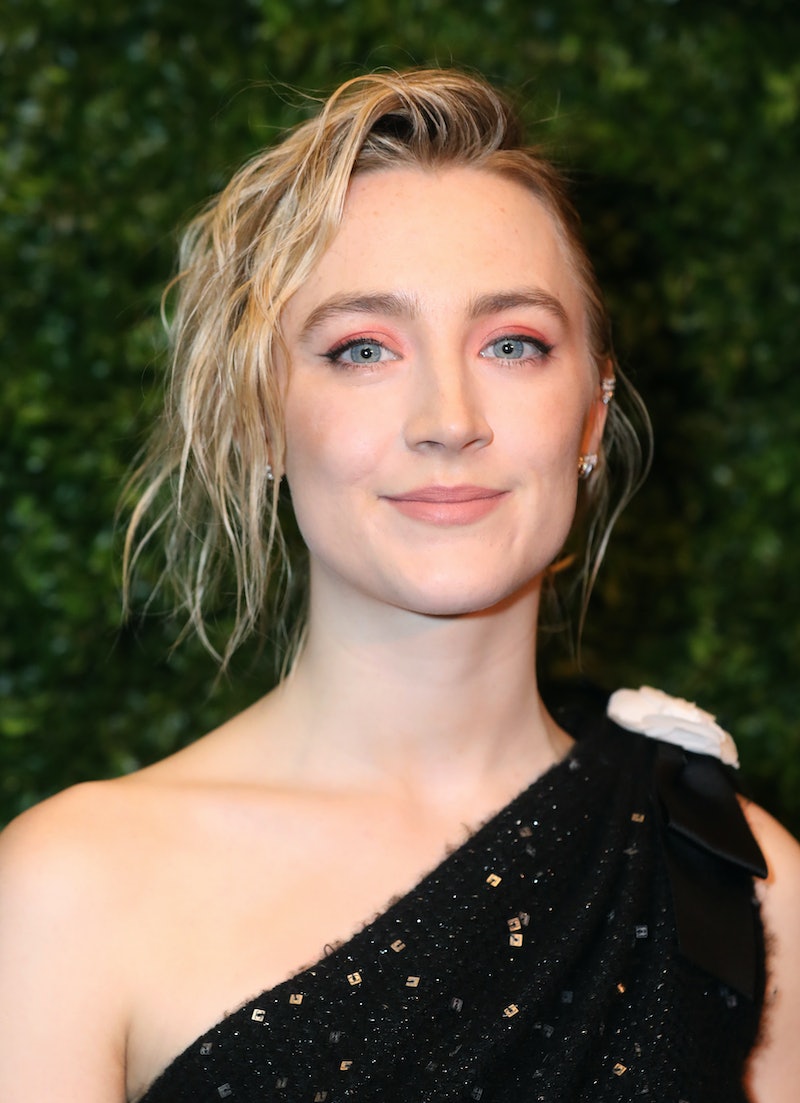 Following her Academy Award-nominated roles in films such as Little Women, Lady Bird, Brooklyn, and Atonement, Saoirse Ronan has gone on to become one of the brightest stars in Hollywood. But aside from her onscreen talents, what else is there to know about the Irish-American actor? And who is Saoirse Ronan dating?

Well, it appears the BAFTA-nominee prefers to keep her private life away from the spotlight. However, as the Daily Mail reports, Ronan was recently romantically linked to her Mary Queen Of Scots co-star Jack Lowden, after being photographed walking hand-in-hand in London earlier this year. This wasn’t the first time rumours surrounding the pair’s relationship were brought to the surface, and during a 2019 interview, Ronan denied that she and Lowden were more than just friends. When probed about their relationship status, Lowden also remained tight-lipped, commenting “I’m not going to talk about that. I don’t like talking about that side of life.”

In the past, the Golden Globe Award-winner has also been linked to Irish musician Hozier, after being spotted with the singer back in 2017 — and after appearing in his “Cherry Wine” music video. Director Greta Gerwig also previously admitted she would love Little Women co-stars Ronan and Timothee Chalamet to date, telling Vogue: "Who wouldn't want them to date? They're so good looking.”

Although Ronan’s love life off-screen remains somewhat of a mystery, the actor is set to portray the romance between Victorian palaeontologist Mary Anning and a younger woman in the upcoming British drama, Ammonite.

She will appear in the film opposite Kate Winslet, and discussing his latest release with Entertainment Weekly, director Francis Lee revealed he hopes Ammonite will help audiences understand “the power of love; the power of a deep, intimate, human relationship; the power of touch; and hope.”

The romantic flick was previously selected to debut at this year’s prestigious Cannes Film Festival, the Guardian reports. However, after shelving all physical events in light of the coronavirus pandemic, the film is now expected to be presented at another prominent festival later in the calendar year.

This article was originally published on Feb. 9, 2020