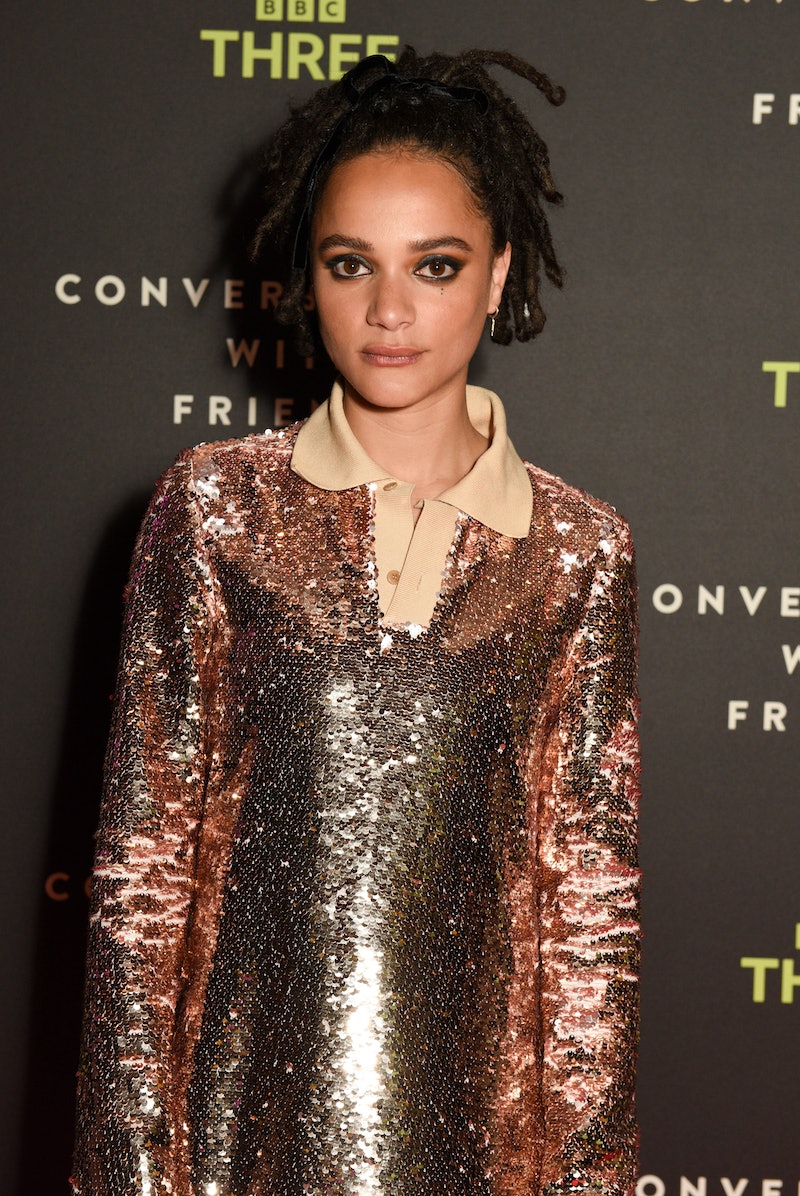 Following her breakthrough role in American Honey, Sasha Lane has quickly become a familiar face in film and television starring in the likes of Hellboy (the U.S. remake of C4’s Utopia) and Loki. Having most recently starred as Bobbi in Conversations with Friends, you may be wondering about the actor’s own dating life - and whether it’s as complicated as her character’s. So who is Sasha Lane dating IRL?

Lane briefly dated her American Honey co-star Shia Lebouf in 2015, and moved in together according to Page Six. It’s unclear exactly when their relationship ended, but LeBoeuf had since reconciled with his ex-girlfriend Mia Goth in 2016, per People.

Since dating LeBoeuf, she’s been relatively private about her dating life. During an interview with Asos Magazine (via The Dots), she mentioned that she may have found someone, but doesn’t “necessarily want to say who.” Lane goes on to explain that she needs “a person who can feel good in their space as well as I do in my space,” which she is very protective of.

Following her role in The Miseducation Of Cameron Post in 2018, Lane spoke publicly about her sexuality for the first time. Per IndieWire, the actor spoke about her connection to her character having come “from a household where my brother’s gay and I’m gay,” she said. “The way I love, and whether I’m falling in love with a man or a woman, I think there’s just the beauty of love,” Lane recently told The Times.

In 2020, Lane gave birth to her daughter, Astrid Cairo, just before lockdown hit. “After I had my daughter I made the choice to be a single mom and then lockdown happened,” she told The Times. While filming Conversations with Friends, she brought her daughter along for the ride.

“Instead of the chaos of my mom’s house and everything, my daughter is going to meet every kind of person and it’s crazy,” she said, “but there’s also so much love, mainly because of how hard my brother and I have worked to be open and honest. Aster is such a happy kid and that’s all you could ever ask for as a parent.”

More like this
At 28, Emma Thompson Was Already A Star — But Unhappy In Love, Actually
By Olivia-Anne Cleary
Twitter Can’t Move Past *That* Secret Kiss On 'Love Island'
By Frances Stewart
Kate Bush Reacts To “Mad” Revival Following 'Stranger Things' Cameo
By Sam Ramsden
Regé-Jean Page Spoke Out On His Rumoured 'Bridgerton' Return
By El Hunt and Maxine Harrison
Get The Very Best Of Bustle/UK