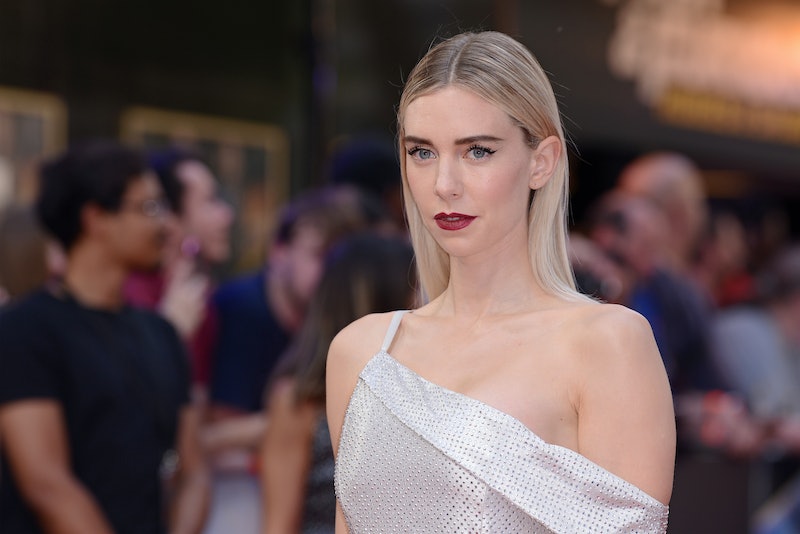 After wowing audiences with her performances in 2018's Mission Impossible: Fallout and Netflix's The Crown, Vanessa Kirby is now set to appear in the Kornél Mundruczó-directed Pieces of a Woman. The film tells the story of a couple whose home birth goes horribly wrong, and is scheduled to have its world premiere at the 2020 Venice Film Festival. But what is there to know about the actor's life off-screen? And who is Vanessa Kirby dating?

As The Sun reports, Kirby had previously been dating longterm boyfriend and fellow actor Callum Turner. However, the pair ended their four-year relationship in February this year, and if The Crown star's social media offers any indication, she doesn't appear to be dating anyone currently. Kirby and Turner first met on the set of the 2014 comedy Queen and Country and became an item the following year. Speaking to the newspaper, one source revealed how the pair had "gradually grown apart."

"It’s very sad as they were once so close.But last year they made the difficult decision to go their separate ways and they both think it’s for the best. It’s all very amicable — things just weren’t working out," the source commented.

As previously mentioned, Kirby's latest on-screen portrayal can be enjoyed in the upcoming drama Pieces of a Woman, in which she stars opposite The Peanut Butter Falcon's Shia LaBeouf.

As Deadline reports, the film centres around a couple whose home birth takes a turn for the worst, resulting in the loss of their daughter. Discussing the Martin Scorsese-produced drama, Kirby, who plays the character of Martha in the upcoming flick, revealed how Pieces of a Woman's script is what initially drew her to the role.

"I hadn’t found a character since Princess Margaret in The Crown, really, that I truly wanted to go really deep into," she told Deadline. "They sent me the script for it, and then I met Kornél, the director, and I just was in love with it. It’s an exploration of grief, and how everyone experiences grief differently. I hadn’t seen a film about this sort of subject before, really."

In addition to Kirby and LaBeouf, the cast of the film includes Molly Parker, Sarah Snook, Iliza Shlesinger, Benny Safdie, Jimmy Fails and Ellen Burstyn. Pieces of a Woman will have its world premiere at the 2020 Venice Film Festival in September, followed by a Gala Screening at the Toronto International Film Festival. A cinematic release date is yet to be announced.