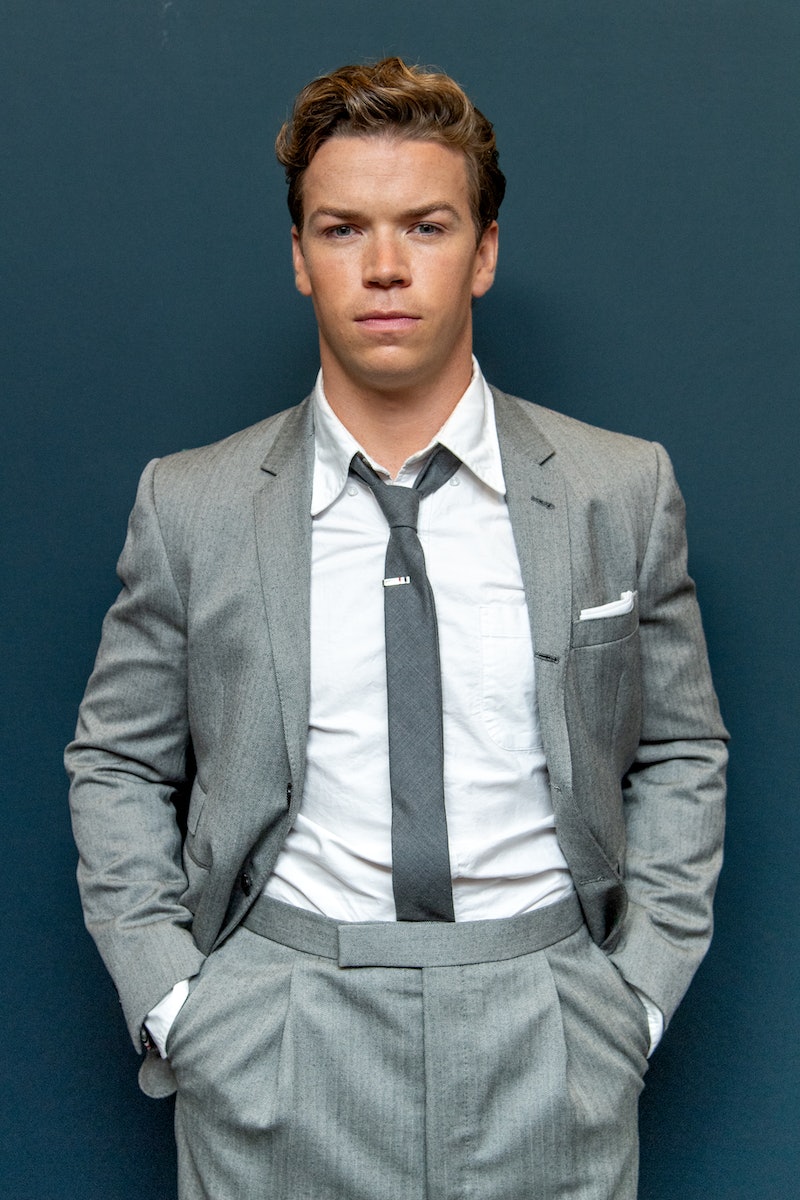 Will Poulter’s transition from child star to adult acting sensation has been heartwarming to watch. The Black Mirror actor who first gained fame in the likes of The Son Of Rambow and The Chronicles of Narnia is currently starring as a slick pharmaceutical rep in Disney+’s Dopesick and has recently being cast as Adam Warlock in Guardians Of The Galaxy. And let’s just say his Marvel glow up has not gone unnoticed. So, let’s answer the question all fans want to know right now: who is Will Poulter dating?

Despite a monumental rise to fame (including recently being cast as Adam Warlock in Guardians Of The Galaxy), Poulter has kept his personal life just that. In 2019, he dated fellow actor Yasmeen Scott and they were spotted together at Wimbledon as well as the premiere for The Little Stranger – a film Poulter starred in –  and an event at Milan Fashion Week. However, it appears the pair are no longer together and there are no signs of any new romances in Poutler’s life.

The London-born actor’s social media pages give nothing away, either. He uses Instagram o promote his new project and share resources and news about causes close to his heart.

Poulter has previously spoken about his relationship with social media. Following the release of Black Mirror: Bandersnatch, he told the Independent “I’m really glad I made the decision to take a step back and just readdress my relationship with social media. .y decision to step away from Twitter for a brief period and not quit – in italics and underlined if you don’t mind – was based on a sum of things I experienced regarding how people treat others online.”

He added, “It’s a shame that those things got misconstrued and that certain outlets took what I wrote and said I’d quit. It was just another part of the reason I left.”

While it’s unclear whether Poulter has had a significant other to share his career highs with, he’s starred in some of the most standout movies and TV of recent times, including Maze Runner, Detroit, and The Revenant and, as mentioned, is currently in the process of filming Guardians of the Galaxy Vol. 3. The fact that he’s acted opposite some of the biggest names in the business isn’t lost on him.

“Generally speaking, I’ve been very, very lucky with those people, but don’t get me wrong, I have a lot of pinch-myself moments or times where I’m on my own in my hotel room thinking, ‘Did I just do a f*cking scene with Leonardo DiCaprio?’” he told the Guardian this month. “There are definitely moments where I’m conscious of the fact there is a fanboy inside me.”