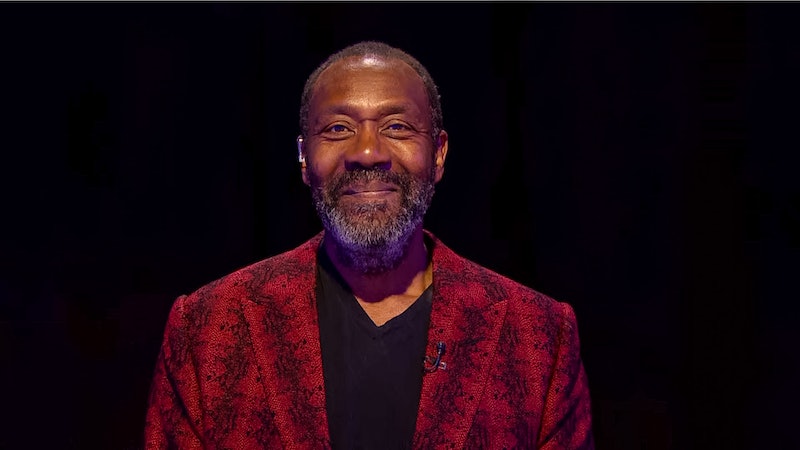 Zog the dragon, Princess Pearl, and Sir Gadabout are back for another magical adventure this Christmas. Following up the 2018 film, Zog & The Flying Doctors will see the characters caring for mystical creatures from across the land, including mermaids, unicorns, and even a sneezy lion. The all-star voice cast includes Hugh Skinner, Patsy Ferran Daniel Ings, Rob Brydon, but who narrates Zog & The Flying Doctors?

Beloved comedian and actor Sir Lenny Henry has lent his unmistakable dulcet tones to the film (we'd recognise his voice anywhere). The Dudley-born national treasure also narrated the first Zog & The Flying Doctors film and will weave together the magical tale about the flying doctor trio for the sequel.

Apparently, Lenny Henry had to do much of his part at home due to the pandemic. Per iNews, the actor said: “Suddenly a mic and a stand arrive at your home and I’m recording the first draft in my bedroom surrounded by duvets.”

He added: “Zog’s continued story is one of teamwork and empowerment, things we all need more of these days. It’s a joy to be able to lend my voice to such fun and beautiful animations at Christmas.”

Based on the novel by Julia Donaldson and Axel Scheffer Zog & The Flying Doctors will tell a very timely story about Princess Pearl — who prefers being a doctor to a Princess — handing out vaccinations to her animal friends, and find cures for mysterious illnesses (very timely).

However, when bad weather forces the trio to land at the palace, Pearl is locked up by her uncle, the King who doesn't respect her career as a doctor. ccording to the BBC synopsis, Pearl gets a chance to escape but instead decides to stay and help find a cure for the King's illness.

Zog And The Flying Doctors premieres on BBC One, Christmas Day at 2:35pm