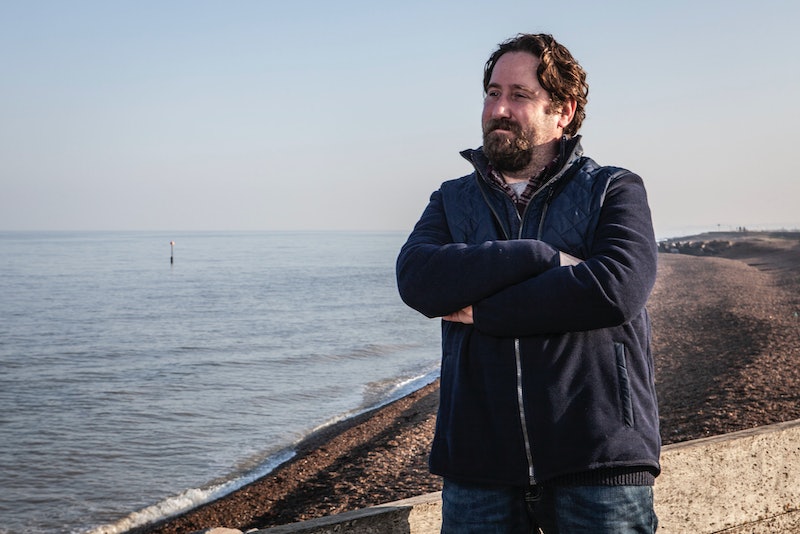 Christmas may be over, but there are still plenty festive specials to enjoy before 2020 is up. BBC's latest offering is Pandemonium, which sees the Jessop family substitute their trip of a lifetime to California with Margate. The special features burgeoning talent and a few familiar faces, including one of Sex Education's most prominent teachers at Moordale High. So who plays Paul in Pandemonium?

Howick has also appeared in countless other British staples, albeit seemingly smaller roles. He became a suspect in the third series of Broadchurch as Aaron Mayfort, played Mark's late-friend Gerard in Peep Show, and most recently played scout leader Pat Butcher in Ghosts. The actor also co-wrote and starred in the CBBC sketch show Horrible Histories, as well as the Sky sitcom Yonderland.

In pretty much all his roles, the actor utilises his natural comedic talent, and it's no different in Pandemonium. As the head of the Jessop family, Paul takes himself very seriously but ultimately ends up being the butt of the family jokes. "He is a man who still lives off his former (almost) glory," as Howick describes his character in a press statement, "and is ridiculed by his family on a daily basis. He's also addicted to fudge."

Off-screen Howick describes filming the show as being "a playful week full of delicious corpsing," and that it's "a good old-fashioned funny family sitcom" that feels like "Modern Family meets Blair Witch" thanks to its home video elements.