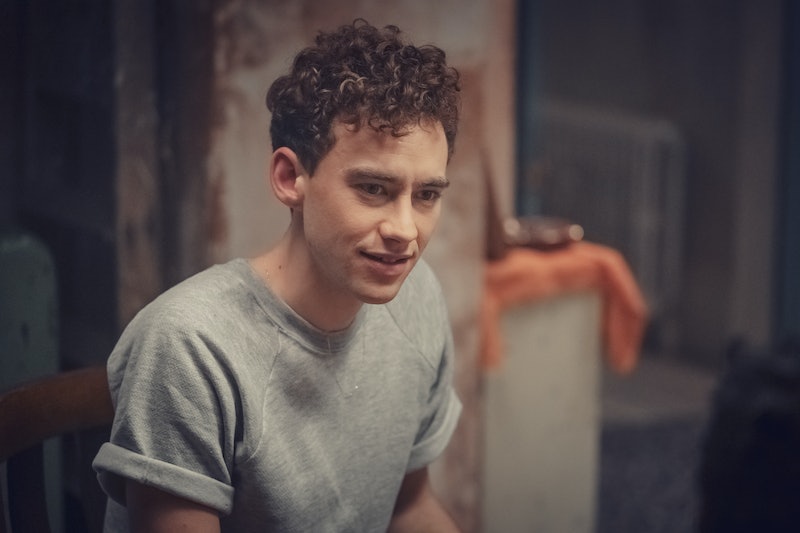 The five-part drama It's A Sin follows Ritchie Tozer, an 18-year-old living life with his close group of friends in the midst of the HIV and AIDS epidemic. Written by Russell T Davies and partly based on personal experiences, the series follows Ritchie and his friends as they navigate the epidemic and the effects it has on their lives. But who plays Ritchie in It's A Sin?

If this actor looks super familiar, that's because he is. Ritchie is played by Olly Alexander, one part of the synth-pop trio Years & Years. While his music career is probably where you recognise him from most, Alexander has been acting for quite some time. He studied performing arts at Hereford College of Arts before moving to London to begin his career, and has maintained regular acting work since. According to IMDB, his first on-screen appearance was as Ned in CBBC's Summerhill, leading on to other telly roles in the likes of Lewis, Skins: Pure, and Penny Dreadful. He's also starred in a few feature films, including experimental art film Enter the Void as well as Gulliver's Travels and Great Expectations.

But his role in It's A Sin is evidently one of his favourites, especially with Davies being involved. "Hearing that Russell was making something new, that was enough for me to want to be involved," Alexander told Channel 4 in a press statement sent to Bustle. "Russell's such an iconic voice in British storytelling, and especially queer storytelling, and I would have done anything to work with him."

"And then when I read Ritchie, I just really fell in love with him, and how complicated he is, and how moving the story was," he added.