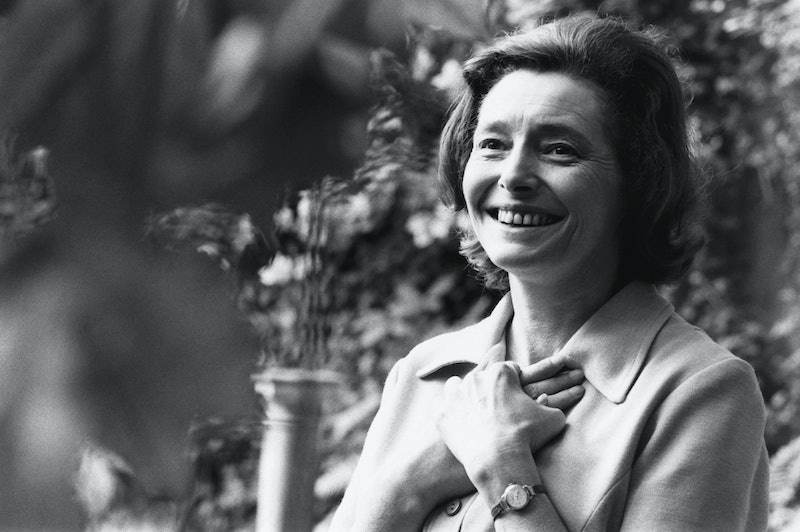 Sky's forthcoming original drama To Olivia centres on the relationship between famed novelist Roald Dahl and wife Patricia Neal as they attempt to cope with the unimaginable — the death of their daughter. The film (which stars the likes of Hugh Bonneville and Keeley Hawes) is based on a true story and adapted from the Stephen Michael Shearer-penned biography charting the life of Neal. But, who was Patricia Neal?

Patricia Neal was an American actor and the wife of renowned children's author Roald Dahl. She was born in the U.S. town of Packard, Kentucky in 1926, and at the age of 21, Neal enjoyed an award-winning Broadway debut. As the New York Times reports, the actor won an Academy Award in 1964 for her performance in the acclaimed Western drama Hud. In 1953, Neal married British novelist Dahl. The pair went on to have five children together and divorced thirty years later in 1983. Neal died at the age of 84 in the summer of 2010 at her home in Edgartown, Mass, on Martha’s Vineyard.

As mentioned, one devastating chapter of the late actor's life is the subject of Sky's newest original drama To Olivia, which follows the story of how Neal and husband Dahl struggled to cope with the tragic death of their seven-year-old daughter, Olivia.

Leading the film's cast are Bodyguard star Keeley Hawes and Downton Abbey's Hugh Bonneville, who appear as Neal and Dahl, respectively. Per the Express, they are joined by the likes of Outlander's Sam Heughan as Hollywood legend Paul Newman, Game of Thrones star Conleth Hill as American director Marty Ritt, and, for his final on-screen role before the actor's death in November 2020, Geoffrey Palmer appears as Roald's headmaster Geoffrey Fisher.

Commenting on the forthcoming drama, the Director of Sky Cinema and Acquisitions at Sky UK & Ireland, Sarah Wright, revealed viewers can look forward to "the true story" of what occurred during this difficult period of the couple's marriage.

"We are all familiar with the extraordinary Roald Dahl and Oscar-winning actor, Patricia Neal, but in To Olivia, audiences will discover the true story of the heartache and struggles the outwardly glamorous couple experienced prior to their immense success." Wright concluded: "I’m thrilled to be working with Atticus Films to bring this brand new British film exclusively to Sky Cinema."