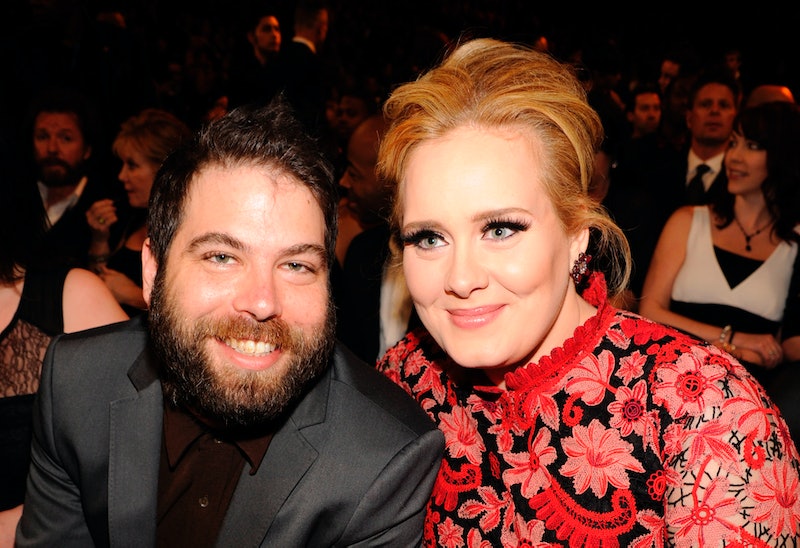 Adele is undoubtedly one of the biggest female artists of our generation, and the anticipation around her fourth album reached fever pitch at the end of 2019. However, on April 6, the multi-award winning songstress has been the center of conversation for another reason, as it was announced her upcoming divorce proceedings would be kept totally private. Fans still have questions about why Adele and Simon Konecki are getting divorced and what the process will entail, but this information is unlikely to become public anytime soon.

The pair got married in a secret ceremony in 2016 and have an 8-year-old son together. Adele announced their separation in April 2019, and like most of her life, she has kept the divorce off the front pages as much as possible. On April 5, a court announced that the divorce proceedings “will be kept private.”

During her acceptance speech at the Grammys, it was revealed that Adele and Konecki had got married in 2016. Known for being incredibly private, Adele thanked him for all his support. She first announced that she would be separating from the investment banker turned charity boss in a statement in April 2019. The pair made it clear that their son was their main priority, and through representatives Benny Tarantini and Carl Fysh, they said “Adele and her partner have separated. They are committed to raising their son together lovingly. As always they ask for privacy. There will be no further comment.”

While she may not have said any more, E! reported that her work schedule has put some stress on their relationship. A source told the publication, “they had a lot in common early on, but eventually they just grew apart. She became a bigger and bigger star, and he was OK[with] being in the background, but as she got bigger and had massive tours and intense schedules, they just grew apart.”

On April 5, The Metro said that a judge in Los Angeles reportedly granted the privacy request. This means that “financial, sales, or other confidential business information” will not be available to the public, while those who require access will be forced to sign an NDA. A source said, “they’re both committed to keeping the details as private as possible for the sake of their son. They are trying to work out their issues.”

The pair filed for divorce in LA citing irreconcilable differences in September 2019, but it’s been widely reported that she bought a house close to him in LA as they’ve committed to shared custody of their son. A source told the The Sun, “she talks about last year as a very difficult year, and she’s said in the past that creating new music is almost like therapy. You can tell that she is ready to share with her fans.” Perhaps this means some new anthems are on the way.

Bustle UK has reached out to representatives for Adele to ask if they have any further comment on the reports mentioned above. I will let you know if and when they get back.