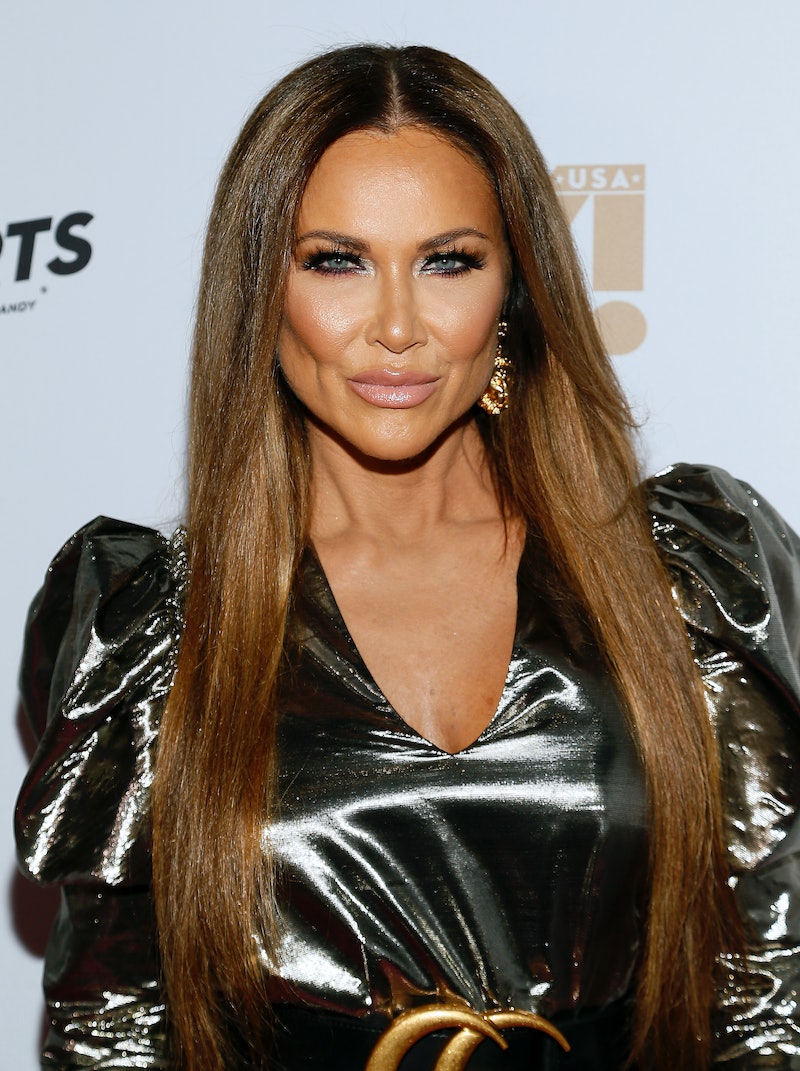 As The Real Housewives of Dallas returns for Season 5, fans will notice one major cast change. Frontline worker Tiffany Moon took over for LeeAnne Locken, who announced she was stepping down from the franchise in February. While Locken said the departure was a personal decision, others have speculated she left RHOD because of her controversial and racist remarks about castmember Kary Brittingham.

During the Dec. 11, 2019 episode, Locken was upset that Brittingham invited the housewives to a sex tourism show in Bangkok's Red Light District. “Do you have any clue how many sex workers we just looked at?” Locken asked Kameron Westcott in the hotel room. She ranted that Brittingham wanted to prove how "f*cking tough she is because she's from Mexico," and she added that "the little chirpy Mexican has to have her way and so she drug everyone there.”

The backlash was swift. That same day, Locken posted an apology on Twitter, writing, "It was never my intention to hurt anyone and I will use this as a learning experience to be more aware of my comments in the future." She continued, "My commitment moving forward is to continue my work fighting for equality and acceptance of all humans."

During the RHOD Season 4 reunion, Andy Cohen continued to grill Locken about her comments, noting how frequently she's made similarly insensitive remarks. "I really f*cked up, and I really went in a hole, and I [am] really very upset and disappointed with myself," she admitted. "I am very sorry. I promise you it will never happen again."

Then, on Feb. 25, 2020, Locken suddenly announced she was leaving after starring on the show since its debut in 2016. “The last four years have been a trolley-slapping good time but after much consideration, I have made the personal decision to step away from RHOD,” Locken wrote in a statement to People. “Getting to share my wedding with the viewers last year brought me tremendous joy, however, the season was very personally challenging for me. I am looking forward to stepping away from the cameras.”

To make matters surrounding her exit even more complicated, during a Feb. 26 Instagram Live, former cast member Cary Deuber claimed Locken was actually fired. Deuber later walked back those remarks on the Behind the Velvet Rope with David Yontef podcast, saying, “She didn’t want to do [the show] anymore." Deuber continued, “She was so done and so over it, you know? And I mean, I say that I got fired. I didn’t really. I just didn’t get my contract renewed. So like, it’s not like they called me and they’re like, ‘You’re fired!’ They just don’t renew your contract. I don’t know what happened with her.”

Regardless of why Locken really left RHOD, she told The Daily Mail in November that she's much happier now that she's off the show. "You don't realize how deep in it you are until you remove yourself from it," she said, adding it's "kind of like a bad relationship."