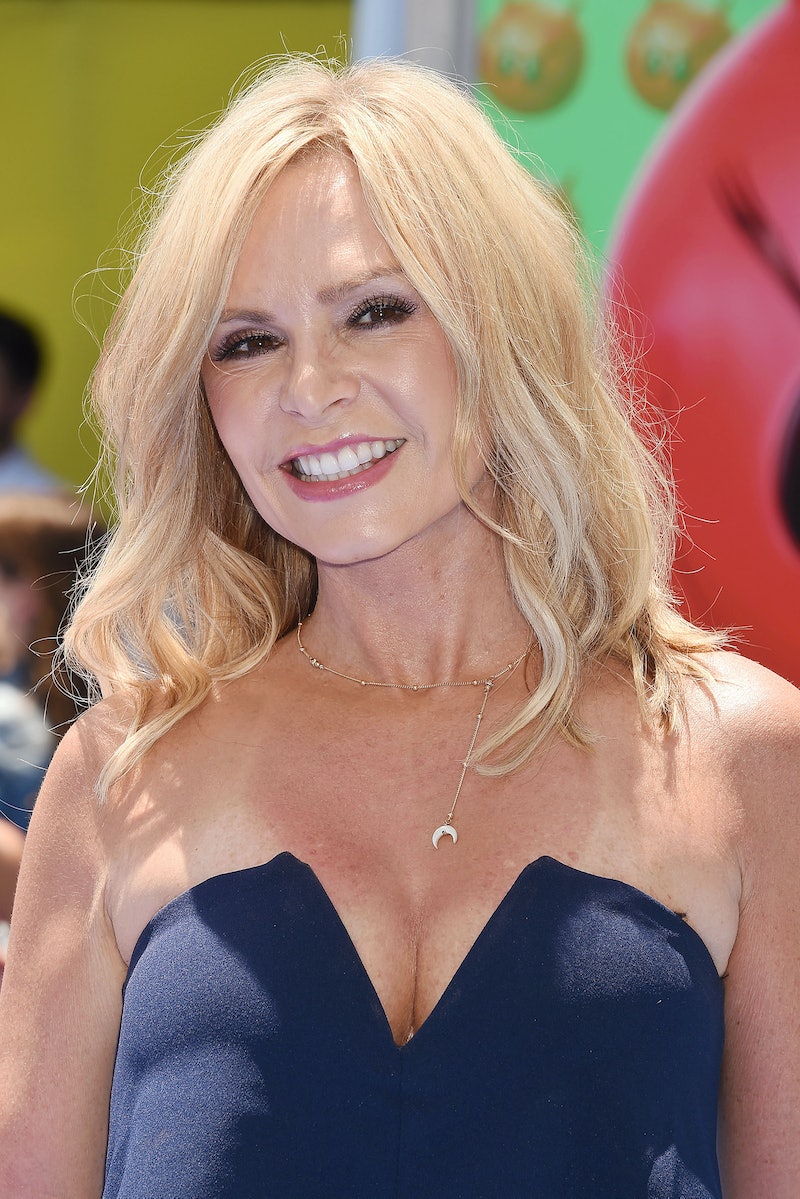 These days, faith, family, and fitness may be the only F's she gives, but when Tamra Judge announced she was leaving The Real Housewives of Orange County in January, she had a lot more on her mind. While fans searched for the reason why Tamra left RHOC after 12 seasons, the parting may have been somewhat mutual, as she first revealed in an impromptu Instagram Live interview with executive producer Andy Cohen after the news broke. "I'm not cheap, Andy, and that's why I got fired!” she declared, according to Us Weekly, adding that she found out Bravo had not renewed her contract during a camping trip.

Tamra temporarily unfollowed Andy, along with her RHOC costars, telling the Watch What Happens Live host that it felt "kind of like a death" and that she'd cried for days. "I didn't want to read about it, I didn't want to see it. I didn’t want to be hurt any more than I already was," she said. The CUT Fitness owner added that she eventually "accepted it" and had already been considering leaving as far back as the Season 14 reunion, which she filmed in November.

At the time, Tamra had just learned that her ex-husband Simon Barney had been diagnosed with stage 3 throat cancer. "I was going to say I wasn't coming back at the reunion," she explained during a Feb. 20 interview on Radio Andy's Jeff Lewis Live. "I had just found out about Simon days before the reunion. I was a mess... I was crying in my dressing room, like, I can't go out there." Husband Eddie Judge convinced her to "just go do it," however.

Around the same time, she elaborated to People that she confided in co-star Shannon Beador at the reunion that she felt like it would be her last season. "In my gut, I knew I wouldn’t come back," Tamra told the magazine. In addition to Simon's cancer diagnosis, Eddie was still dealing with a heart condition, which was documented on the Bravo series. Ultimately, both men's health conditions served as a wake-up call.

"It made me re-evaluate my life," she said. "The reality of it is, after Eddie's heart condition and now Simon with cancer, it's just very hard for me to want to go on a show where people are screaming and yelling and arguing about things that don't even matter. They've taught me that life is precious, and you don't get that time back."

More like this
Everything To Know About 'RHONY' Season 14
By Jake Viswanath, Alyssa Lapid and Brad Witter
RHOP’s Robyn Dixon Explained Why Juan Paid For Another Woman's Hotel Room
By Brad Witter
Zach Explained Why He Had To Send Bailey Home Early On 'The Bachelor'
By Brad Witter
'RHOP' Stars Robyn & Juan Reportedly Got Remarried & Filmed The Ceremony
By Brad Witter
Get Even More From Bustle — Sign Up For The Newsletter
From hair trends to relationship advice, our daily newsletter has everything you need to sound like a person who’s on TikTok, even if you aren’t.