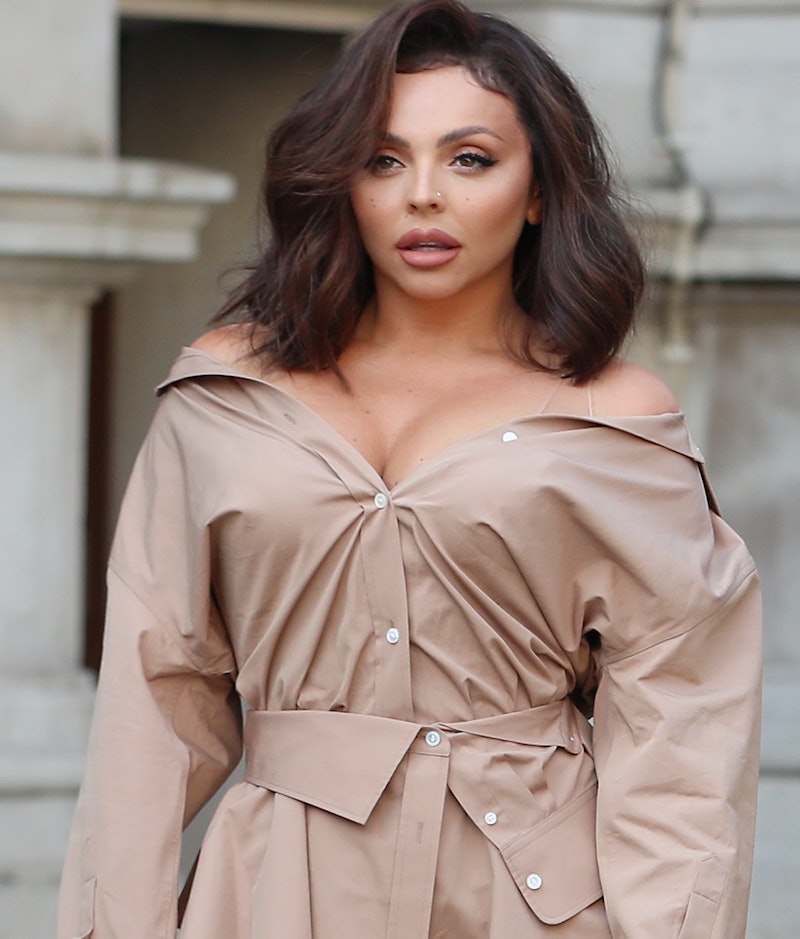 The winner of BBC One talent competition Little Mix: The Search was announced during the finale episode on (Nov, 7.). Spoiler alert: band Since September took the crown and will now join Little Mix on their next UK tour. Two million viewers were said to have tuned in to hear the result, yet many wondered why Jesy was missing from Little Mix: The Search live finale?

While the 29-year-old had appeared on the show's semi-final episode which aired on Friday night, Jesy Nelson was noticeably missing from the live finale, which featured performances from both Little Mix and Zara Larsson. According to a Little Mix spokesperson, the singer was forced to pull out of the show because she was feeling "unwell."

“Jesy is unwell and will not be appearing on tonight’s final of Little Mix The Search,” they said in a statement, not confirming what exactly is wrong with the star.

Little Mix tweeted that they were sad that their bandmate couldn't join them for the live show.

'Can you believe tonight’s the FINAL of @LMTheSearch!! We’re unbelievably proud of all 6 bands and we can’t wait to see the final 4 perform! We’re so sad Jesy won’t be able to join us tonight, but we have such an amazing show in store for you all x'

Little Mix had recently announced their upcoming sixth album, Confetti, and were geared up to perform and host Sunday's MTV EMAs. Sadly Jesy wasn't able to join them and Leigh-Anne Pinnock, Perrie Edwards, and Jade Thirlwall performed their new single Sweet Melody as a trio.

It's not the first time this year that Little Mix has had to work as a three-piece. Jade Thirwall took part in The Search's first live show digitally after she was forced to self-isolate as a precaution.