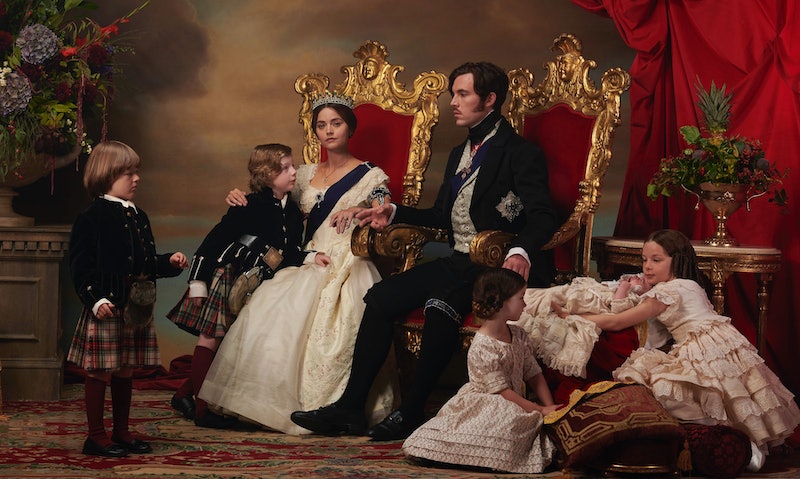 It’s a been a long two years for fans of the ITV period drama Victoria as they’ve waited patiently for news about a potential series four. With cancellation rumours swirling around since the season three finale in 2019, viewers of the show hoped to see the likes of Jenna Coleman return to their screens.

Since it first aired in 2016, the series has captivated audiences and even dazzled industry bigwigs with Emmy and BAFTA nominations. However, sadly ITV recently confirmed that they currently have “no plans” for a fourth series of Victoria.

In a statement, ITV said: “There are no plans presently to film Victoria, but that’s not to say we won’t revisit the series with the production team at a later date.”

In 2019, Coleman stated that the series would “take a break” following the series three finale. In an interview with Graham Norton on his BBC Radio 2 show, she said: “[Victoria] is definitely going to take a break, bit of a breather and then we’re working out [what to do next].

“There’s a lot of conversations: do you start at the Crimean War, or do you start later?” she added. “I mean there’s too much story unless I literally did commit until I am 63.”

Fast forward to August 2020 and the actress expressed her hopes for reprising the role in the future. Speaking to Tatler, Coleman said, “There may be another series. I’m waiting until I age a bit more. There’s too much of a good story (not to make any more series).”

Victoria’s lead writer Daisy Goodwin previously told the Radio Times that the show would probably undergo a cast refresh in future seasons, like in Netflix's The Crown, but she didn’t plan to recast Coleman’s part.

“I think series four is going to be amazing. At some point, we will have to recast, but hopefully not yet,” said Goodwin. She added that the show could continue “indefinitely” if audiences were still interested in historical dramas.

“It just depends on finding the right people to do it and interest in it,” she said. “I do think it’s really interesting to go back 250 years ago, and although we see people wearing different clothes, they’re not that different.

“Similarities between now and then are extraordinary. The royal family are brilliant and we’re never short of material.”

Victoria aired 25 episodes on ITV between August 2016 and May 2019. You can find a few episode on the ITV Hub or all three seasons on Brit Box.