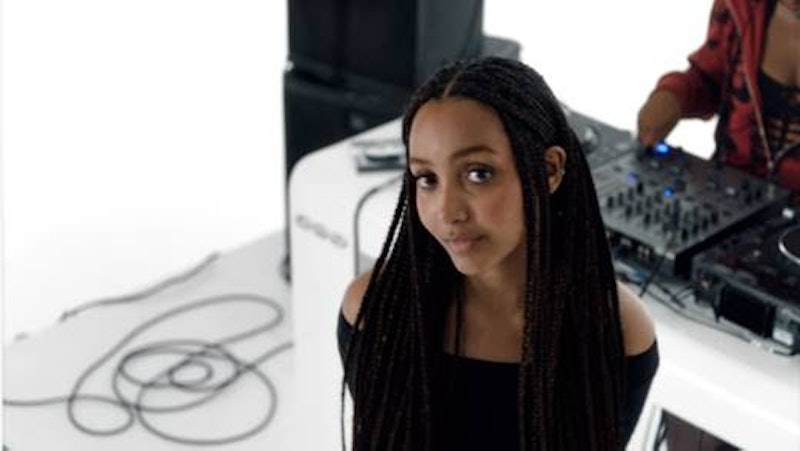 Over the past year, the illusive PinkPantheress has become one of the most promising young talents in the UK music scene. The 20-year-old social media sensation earned global attention after her original tracks including “Just For Me” went viral on platforms such as TikTok, where she has more than a million followers. PinkPantheress was also named the winner of BBC Music’s Sound of 2022. But, will fans get a chance to see her perform live any time soon, and will PinkPantheress tour the UK in 2022?

Unfortunately for fans, PinkPantheress is yet to announce an official 2022 UK tour. I will update you with any new information regarding future tour dates when it becomes available though.

However, the “Pain” singer has been confirmed as a performer at the 2022 Reading and Leeds Festival, which is set to take place between August 26 — 28.

Following the release of her debut mixtape To Hell With It, PinkPantheress delighted fans with her first-ever string of live shows, which took place across London between October 28 and November 11, 2021. Although we’re yet to receive word on a PinkPantheress UK tour in 2022, anticipation among fans is sky high.

“Let me tell u when pinkpantheress releases tour dates i will be queuing outside the box office 5-7 days in advance,” wrote one fan on Twitter. “Is pinkpantheress going on tour i need it,” another excited fan commented.

As previously mentioned, PinkPantheress was named the winner of BBC Music’s Sound of 2022. The London-based performer was selected as this year’s winner by a panel of impartial music industry experts, and previous winners of the coveted title include the likes of Adele, Sam Smith, and Ellie Goulding, among others.

“I am so happy to be chosen for the BBC sound of 2022, to be put up against such amazing musicians has been an honour and i just hope that i fulfill the people’s expectations of me this year,” PinkPantheress said of her win.