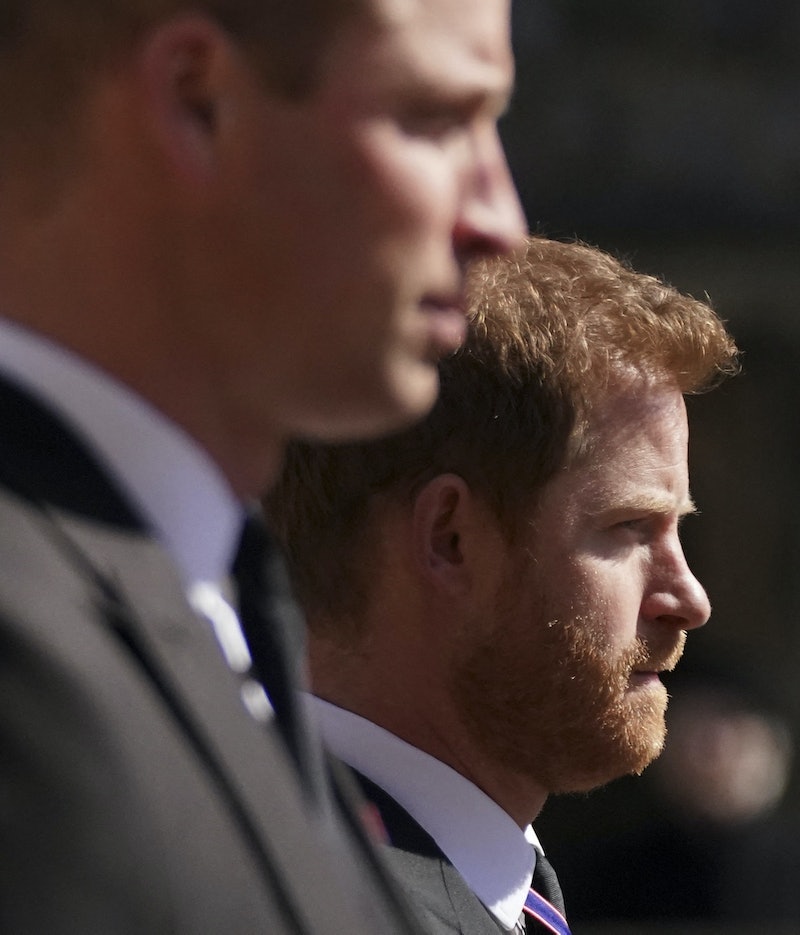 There’s been plenty of talk recently about the upcoming Diana memorial, which will be unveiled in July 2021. From who designed the statue and whether Harry and Meghan will be attending the ceremony to why it’s been the focus of so much speculation, here’s everything you need to know.

What is the Diana memorial?

On July 1, a statue of Princess Diana is set to be installed in the Sunken garden at Kensington Palace. It is being erected to mark what would have been the Princess Of Wales’ 60th birthday. Diana died in a car crash on August 31, 1997.

The monument was actually commissioned over four years ago in 2017 by Prince Harry and Prince William. It is designed to recognise and honour their late mother’s legacy.

“It has been 20 years since our mother’s death and the time is right to recognise her positive impact in the UK and around the world with a permanent statue,” the brothers said in a statement.

“Our mother touched so many lives. We hope the statue will help all those who visit Kensington Palace to reflect on her life and her legacy.”

Will Harry & Meghan attend the unveiling?

There’s been plenty of talk about whether The Duke and Duchess of Sussex will be attending the unveiling of the memorial in July. Although there was speculation that Meghan would be joining Harry (or that their children may join them), he is taking the trip over alone for the occasion.

A Kensington Palace statement released on June 25 confirmed Prince Harry would be flying solo at the event, without his wife. It also stated that other close family of Diana’s would be in attendance.

It is currently unknown how long the Duke will remain in the UK, but he is set to stay at Frogmore Cottage, where he will be in quarantine for five days before the memorial event in accordance with England’s current travel rules. The Queen was spotted driving to Frogmore Cottage on June 25, and Harry has reportedly been invited over to the Queen’s for lunch at some point during his stay.

Ahead of his appearance at the ceremony, Harry addressed recipients of the Diana Award in a special video. In his first official appearance since arriving in the UK, Harry spoke of how proud his mother would be of the humanitarian work carried out by the nominees and winners of the award. “Later this week, my brother and I are recognising what would have been our mum’s 60th birthday, and she would be so proud of you all for living an authentic life with purpose and compassion for others,” he said.

“Our mum believed that young people have the power to change the world,” the prince continued. “She believed in your strength because she saw it day in and day out and in the faces of young people exactly like you, she witnessed a boundless enthusiasm and passion. And I too see those same values shine through as it has done for 21 years now, The Diana Award carries her legacy forward by putting young people at the centre of our future – and this has never been more important.”

Will William & Kate be there?

Prince William’s attendance at the event was confirmed alongside Prince Harry’s in the same Kensington Palace statement. The Sun has reported that the brothers will each make a speech honouring their late mother.

Kate, the Duchess of Cambridge, will not be in attendance according to an official Buckingham Palace press release. A royal source told Harper’s Bazaar that William, Kate, and their three children will view the statue in “a private family moment sometime before the official unveiling.”

Why is the memorial getting so much press attention?

Aside from the fact that Princess Diana’s life and death is still the focus of much public and press interest, relations between Harry and his family have perhaps never been under so much scrutiny. Given the rift between Meghan and Harry and the wider royal family, and the allegations of racism the couple made in their interview with Oprah, the atmosphere at the unveiling and the behaviour of Princes William and Harry towards one another has been the source of much speculation in recent weeks.

As at the funeral of the pair’s grandfather Prince Philip, eyes will be on the brothers for clues as to the warmth of feeling between them. According to Vanity Fair, sources have said that Prince Harry and brother William have been working on their relationship ahead of the event, but that things are still tense.

“There have been conversations, after [Harry & Meghan’s daughter] Lili was born and to make plans for next week, but things are still very strained,” the source told Vanity Fair.

Who designed the statue?

The memorial has been designed by Ian Rank-Broadley, an artist perhaps best known for being the man behind the portraits of the Queen that appear on UK coins. He has also recently completed work on the Armed Forces Memorial.

Rank-Broadley’s work will join two existing odes to Princess Diana: the Diana Memorial Fountain in Hyde Park, and a memorial garden known as the White Garden at Kensington Palace. He will be in attendance at the unveiling.

Can the public visit the memorial?

Following its unveiling, members of the public will be able to see the statue as visitors are allowed at Kensington Palace Gardens. You do not need a ticket to visit.

The statue has been designed in part for the public to remember Diana, as the brother’s explain when they wrote the following in their 2017 statement: "We hope the statue will help all those who visit Kensington Palace to reflect on her life and her legacy."