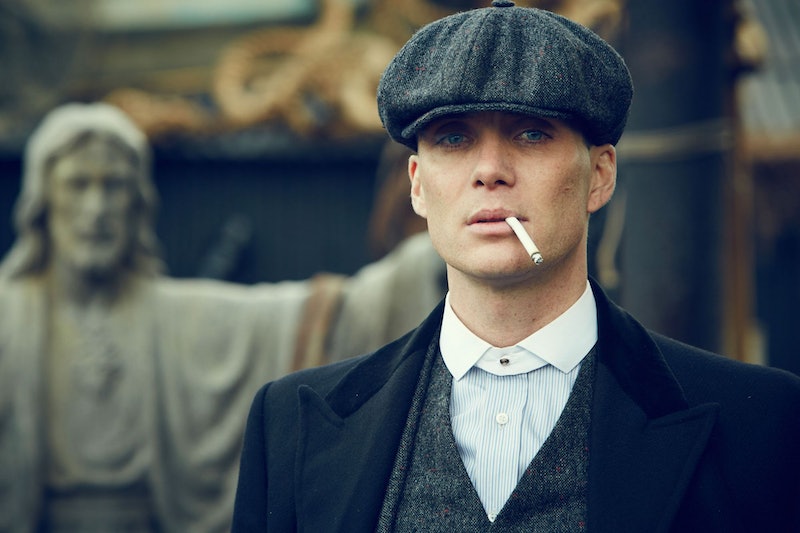 It’s been an exciting week for Peaky Blinders stans, after the show confirmed filming of Series 6 had (finally) restarted. Like many other shows, the drama was impacted by COVID-related production delays. But it was bittersweet relief, as the show's creator, Steven Knight, revealed that this will be the final series of Peaky Blinders, despite hinting at a potential seventh series last year. So, will there be a Peaky Blinders spin off?

Commenting on Series 6's production getting underway, Knight said the show is "back with a bang" and warned that the Shelbys would face "extreme jeopardy" in the sixth and final season. (Doesn't the use of the word "final" sting?) But all is not lost: Knight also teased that while the TV series will come to an end with Series 6, "the story will continue in another form."

This isn't the first time Knight has hinted at a potential spin-off. In 2020, he told RadioTimes.com: “I know how it’s going to end, this particular incarnation of the family story, I know that it’s going to end at the beginning of the Second World War. But after that I think that the momentum is such that maybe we will continue with other bits of the story."

It's a change of tune from his previous comments. In 2018, Knight had spoken about plotting out seven seasons for the award-winning show, per BBC. "My ambition is to make it a story of a family between two wars," he said at the time. "I've wanted to end it with the first air raid siren in Birmingham in 1939. It'll take three more series to reach that point."

And it seems like Murphy’s Tommy Shelby may just leave the show unscathed, with Knight laughing off suggestions that he would ever kill off the gang leader after *that* seriously intense series five cliffhanger. “Dead?” he said, adding: “Never – he’s immortal!”

What does that mean? We don't know yet. But according to BBC News, Knight revealed he had been "approached" to take the Shelbys and their story to the silver screen. Until then – or until Knight's next cryptic hint – we'll be waiting for Tommy's return with bated breath.