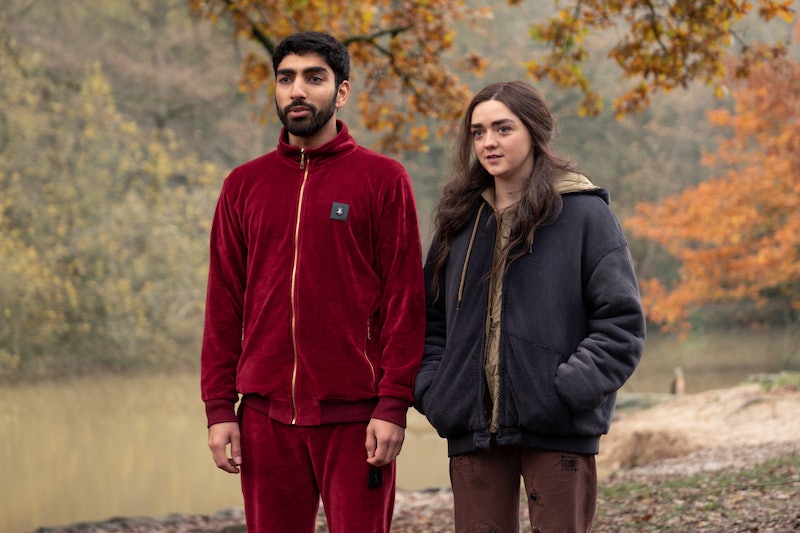 Sky One’s dark comedy Two Weeks To Live packs a lot into just six episodes. Not only is it Maisie Williams as you've never seen her before, the storyline itself is jam-packed with loads to digest. There’s a deadly prank, plenty of shoot outs, and one of the funniest mother-daughter relationships to be played out on screen of late, courtesy of Sian Clifford and Williams. Though it seemed unlikely at times, all the key characters made it to the end of series one alive, so will there be a series two of Two Weeks To Live?

The pandemic has made filming new TV over the last few months basically impossible. I reached out to a representative for Two Weeks To Live to establish if the adventure between Kim, Tina, and Nicky would continue for another series. I'll update you when we know more. Speaking to Digital Spy on the matter, Williams said: “Que sera sera. No, they've yet to email me about a second series, so we'll see if people watch it."

While the pandemic may have thrown some uncertainty as to whether there will be another series of Two Weeks To Live, show writer Gaby Hull definitely left room for more to happen and people flocked to the dark comedy for a load of laughs and some super tense moments.

The show tells the story of Kim (played by Williams) as she embarks on a mission to honour her late father. Kim never thanked her mum for whisking her away for a rather unorthodox upbringing full of survivalist tips, but they come in handy when a prank goes very wrong and she finds herself on the run from some rather dangerous individuals. The gangsters may be professional criminals, but Kate, Tina, and Nicky, show they can handle things on their own.

Two Weeks To Live has been met with good reviews. The Guardian wrote, “the gags are cleverly layered: if there’s ever a cheesy line, it tumbles into a smarter joke, then erupts into some shocking act of violence.” Others praised the laughs, which come in thick and fast.

Reflecting on the filming process, Williams told the Independent, “when you watch us onscreen, you can just tell we’re having a lot of fun. That’s an infectious thing for the audience. That’s what it's all about, right? Moving the audience and them being able to feel what you’re giving, and I think this show really does that. And for me, it’s different to anything I’ve done before.”

While there may be no sign of series two of Two Weeks To Live just yet, you can watch season one on Sky One now.