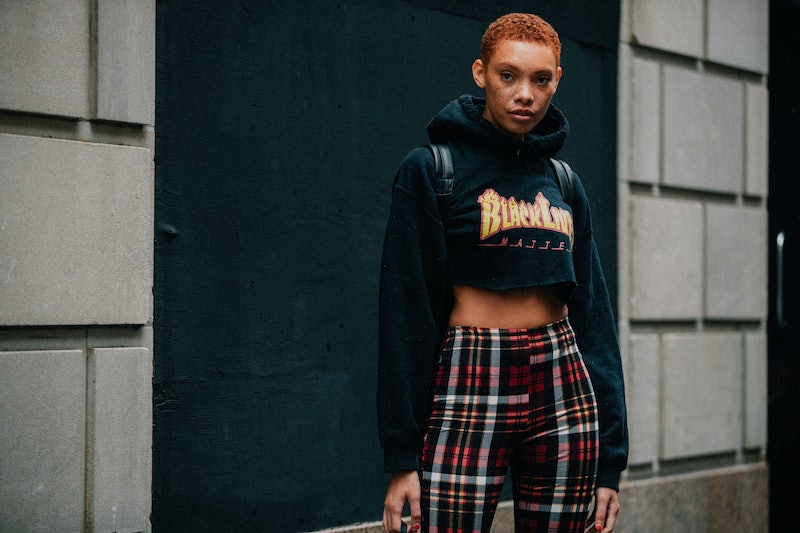 Black lives matter. It's a movement that was formed in 2013 to fight systematic racism and police brutality after the killing of Trayvon Martin, and 7 years later, it's still just as relevant. With a growing list of victims of state-sanctioned violence, including George Floyd, Breonna Taylor, and Tony McDade, people are taking action. They're signing petitions, staging protests, and calling their local and national leaders to demand that officers are held accountable.

Many in the fashion industry are stepping up to support as well. From small businesses to major design houses, brands like Nike and Ganni are taking a stand against racism. And they're doing more than just posting on social media and offering lip service, a valid critique many have leveled at brands whose support feels performative. Ganni is donating $100K to The NAACP, Black Lives Matter, and The ACLU. Glossier is donating $500K across various organizations including Black Lives Matter and The Marsha P. Johnson Institute, and they are earmarking another $500K for grants for Black-owned businesses.

And brands are advocating for long term change as well. Brother Vellies founder Aurora James started the 15 Percent Pledge, calling for major retailers to pledge 15% of their shelf space to black-owned businesses. "So many of your businesses are build on Black spending power. So many of your stores are set up in Black communities," she wrote. "This is the least you can do for us. We represent 15% of the population and we need to represent 15% of your shelf space."

Ahead, find the growing list of brands who are taking a stand against racial injustice and police brutality.