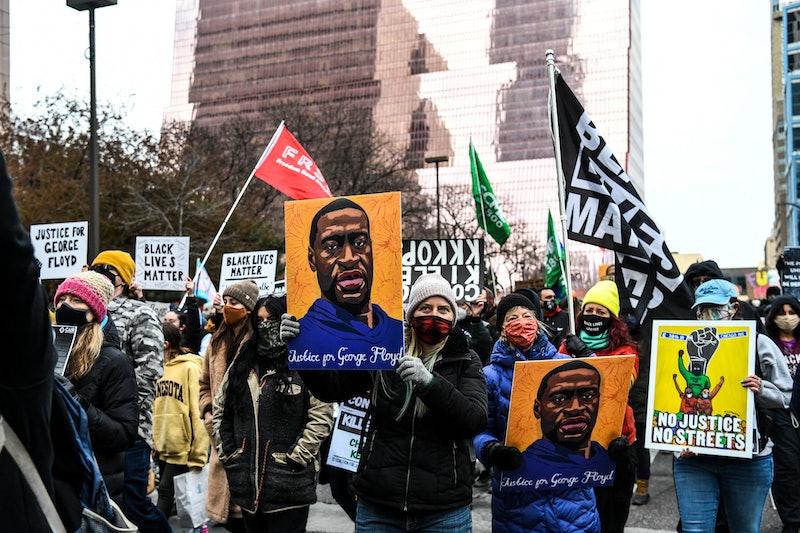 In 2021 alone, police have already killed 319 people in the U.S. This doesn't include the amount of people who lived after interactions with the police but still experienced beatings, tasers, mace, abuse, or any type of brutality. In the 19th century, the police force in the South was created as a way of maintaining enslaved people. And today, after the police killings of George Floyd and Breonna Taylor in 2020 and the recent police killings of Daunte Wright, Ma’Khia Bryant, and dozens of others, there has been a massive call for rethinking the role of police in the U.S., or at least how to fix the systemic issue of police brutality and racial inequality. After Derek Chauvin was convicted of George Floyd’s murder on April 20, 2021, President Biden called the verdict a “too rare” step in “basic accountability.”

There are many anti-brutality organizations that exist in the U.S. for the purpose of tackling police violence head-on. Through educating the public about their rights, pushing for programs that move away from policing and punishment, and observing the police, these organizations work to hold police responsible for abuse of power.

So, if you're looking to make a donation, get involved, or learn more about anti-brutality efforts, here are nine organizations you can look into.

More like this
Here's How To Support Jewish People Amid Rising Antisemitism
By Hannah Orenstein
Prince William Condemns “Unacceptable” Comments Made To A Black Guest At Buckingham Palace
By Shahed Ezaydi
An Open Letter To The Person Who Bought Steve Jobs’ Birkenstocks For $218,000
By Ginny Hogan
20 Christmas Movie Quotes That'll Get You In The Holiday Spirit
By Alexis Morillo
Get Even More From Bustle — Sign Up For The Newsletter