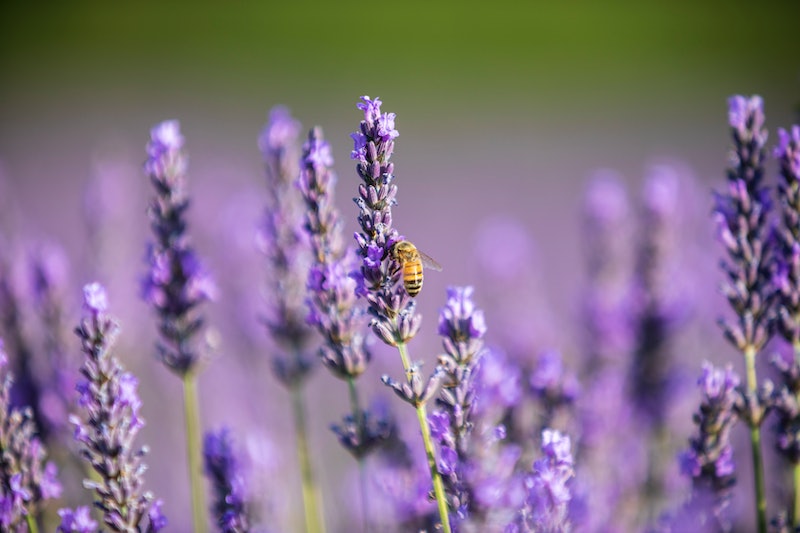 A bee-harming pesticide that can also threaten the health of birds and mammals has been authorised for use in England despite being banned by the EU. England now joins 11 other countries including Belgium and Spain who will also be using this pesticide in emergency cases. The government's decision has been strongly criticised by environmentalists.

The pesticide contains an neonicotinoid (a form of inseciticide, per the Royal Society Of Chemristry) called thiamethoxam and will be legal for emergency use on sugar beet seeds in 2021. It comes after pressure from farmers, including the the National Farmers Union. A statement from the government read: “Sugar beet yields were significantly reduced in the 2020 season due to the incidence of virus, and similar conditions in 2021 would be likely to present similar dangers.”

The pesticide was banned for outside use in 2018 by the EU because of the evidence showing “higher levels of neonicotinoid residues and lower bee reproduction”, the Guardian reports. The pesticide is also said to “harm bee brain development, weaken immune systems and can leave bees unable to fly,” per the Independent.

In recent years, fears have intensified over the impact of human activity on insects and bees — both of which are a crucial part of our ecosystem. Three-quarters of the world’s crops are pollinated by bees, yet a third of the UK’s population of bees has disappeared over the last 10 years, the Independent reports.

Environmental activist Greta Thunberg expressed her dismay over the decision. She tweeted: “New coal mines and pesticides... the UK's so called "green industrial revolution" is off to a great start. Very credible indeed.”

The Wildlife Trusts also tweeted: “Bad news for bees: The Government has bowed to pressure from the National Farmers Union to agree the use of a highly damaging pesticide - neonicotinoid thiamethoxam.”

They continued: “To reverse the decline of insects and allow them to thrive once more, we urgently need to stop all routine and unnecessary use of pesticides and start to build a nature recovery network by creating more and better connected, insect-friendly habitat.”

Other critics of neonicotinoids have previously included government ministers. Cabinet Office minister Michael Gove previously backed the EU's ban on the pesticide when he was environmental secretary. He told the Guardian in 2017: “The weight of evidence now shows the risks neonicotinoids pose to our environment, particularly to the bees and other pollinators which play such a key part in our £100bn food industry, is greater than previously understood … We cannot afford to put our pollinator populations at risk.”

Also writing in the Guardian, he promised the UK would maintain the ban after leaving the EU: “Unless the evidence base changes again, the government will keep these restrictions in place after we have left the EU.”